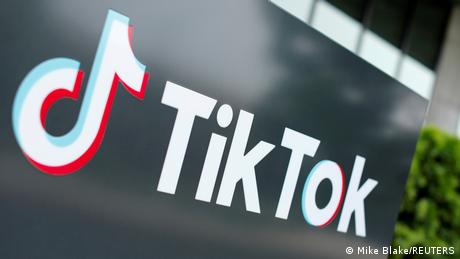 The European Commission has given TikTok one month to respond to allegations it failed to protect children from aggressive advertising on its platform.

The EU's executive arm said Friday that the Chinese-owned video-sharing app must address the complaints, which were raised by consumer authorities in several EU member states.

"In the European Union, it is prohibited to target children and minors with disguised advertising such as banners in videos," he said.

"The dialogue we are launching today should support TikTok in complying with EU rules to protect consumers.''

TikTok, owned by Chinese company Bytedance, said it was ready to engage in discussions and stressed that it complies with local laws governing ads for young people.

The company has "taken a number of steps to protect our younger users, including making all under-16 accounts private-by-default, and disabling their access to direct messaging,'' TikTok's director of public policy for Europe, Caroline Greer, said in a statement.

"We have strict policies prohibiting advertising directly appealing to those under the age of digital consent,'' she added.

The social network is especially popular with teenagers and young adults who use it to post and watch short-form videos.

The Commission's request for a response from TikTok stems from a complaint lodged by the European Consumer Organization in February. The Brussels-based umbrella group accused the platform of leaving children and teens open to being targeted by hidden advertising and potentially harmful content.