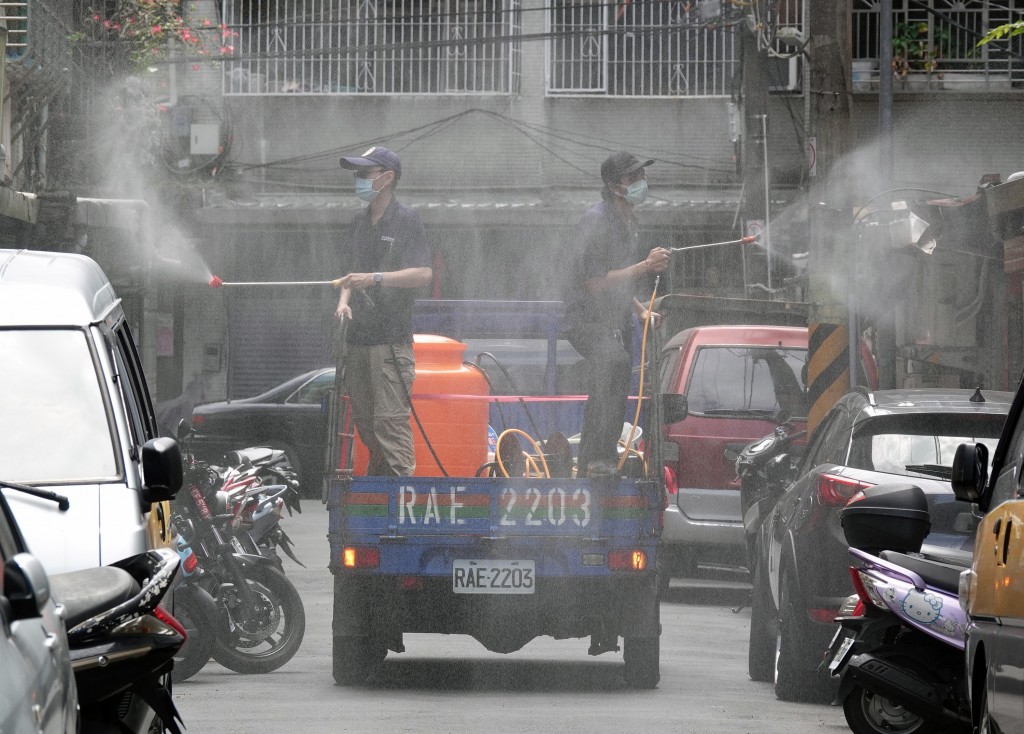 TAIPEI (Taiwan News) — Taipei City Mayor Ko Wen-je (柯文哲) has announced there will be a Level 4 drill on Sunday (May 30).

The drill will include store closures, restrictions on residents leaving their homes, and limited transportation, in preparation for an eventual general lockdown, CNA reported Friday (May 28). Ko emphasized that he hoped a real Level 4 lockdown would not be necessary, but since the situation remained serious, it was possible and best to be prepared, UDN reported.

While Taipei discussed the possibility of a lockdown last year, it was a theoretical exercise that was deemed to be unlikely, the mayor said. Conducting a new simulation was necessary, Ko concluded.

The mayor told reporters he never expected the pandemic to develop to a point where Taiwan confirmed 200 to 300 new COVID cases per day. He added there had fortunately not been a further explosion in the number of cases so far, but it was important to use experience gained over the past year to handle developments.