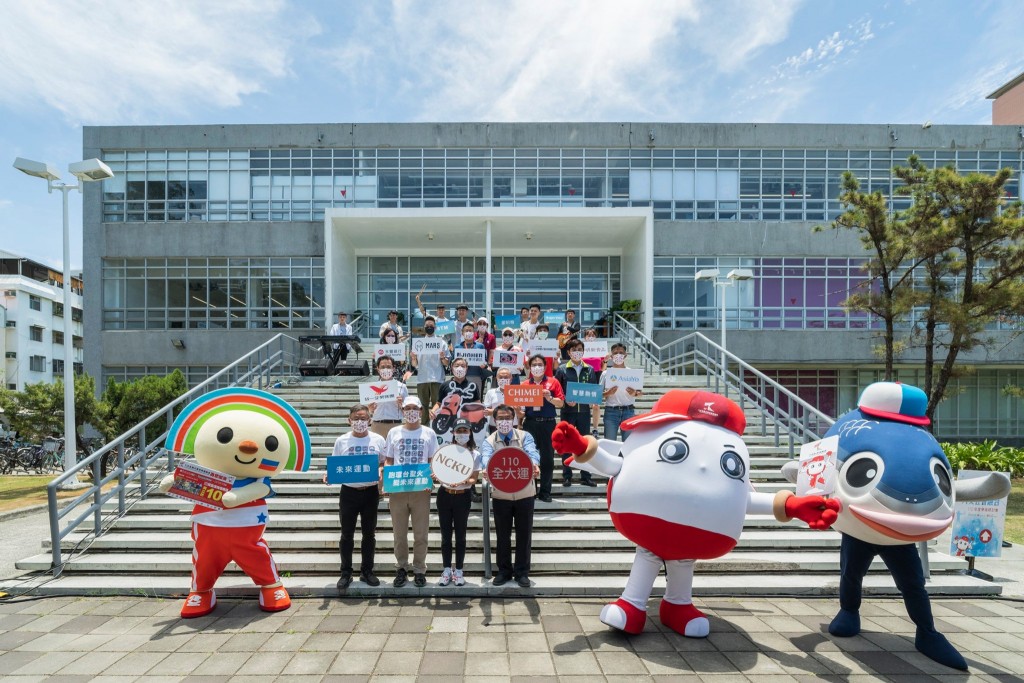 TAIPEI (Taiwan News) — Tainan City Government has dispelled fears about a Japanese sports coach visiting the city on Friday (May 28) despite the fact he had COVID-19.

The man is in his 20s and lives in Taichung. He checked in at a hotel in Tainan on May 12 with the intention of attending the National Intercollegiate Athletic Games, CNA reported. However, the following day he learned the host of the games, National Cheng Kung University (NCKU), had decided to postpone the event.

As such, it is thought he never visited any crowded locations. The man, listed as case No. 6350, did not go to the university campus, had no contact with the athletes, and only went for a walk in the neighborhood of the NCKU campus, according to officials.

He started showing COVID symptoms on May 16 and visited a hospital for a test on May 25 because his condition had not improved. The following day, the positive result was confirmed. 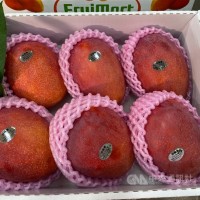