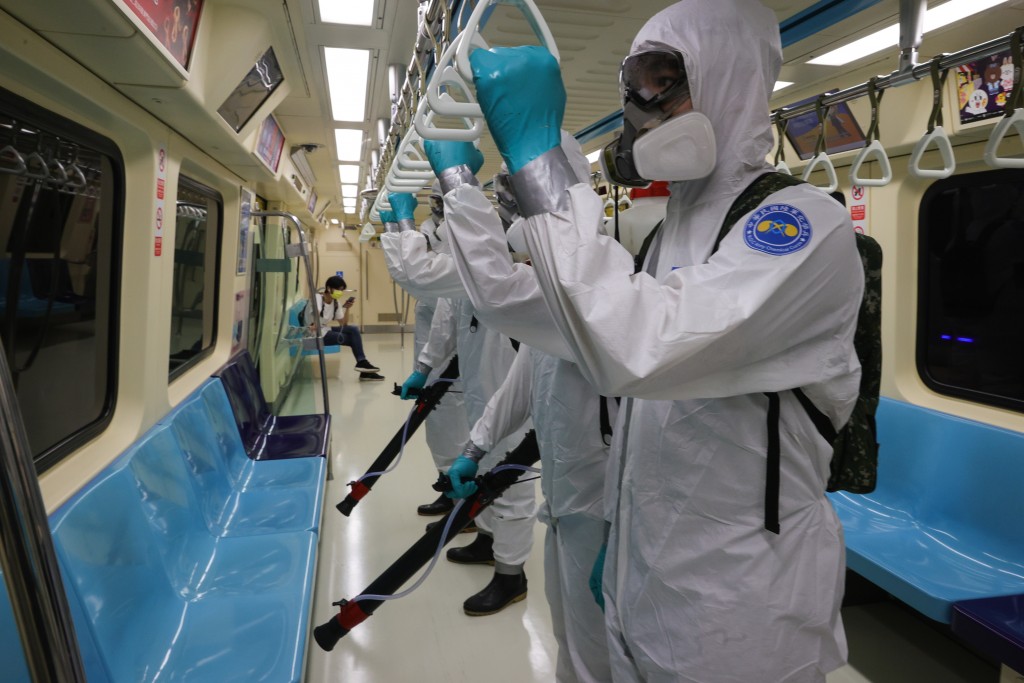 TAIPEI (Taiwan News) — Taipei Mass Rapid Transit passengers might have to wait 10 minutes for a train, as the COVID-19 outbreak has led to a sharp drop in the number of commuters, reports said Friday (May 28).

While services will still operate near normal levels during peak hours, outside those hours and on weekends, the frequency of trains will be cut to one every six to 10 minutes, Taipei Rapid Transit Corporation (TRTC) announced Friday.

For travelers on the Danshui Line, for example, the wait will be extended from about four minutes to an estimated eight to nine minutes, as services for the special train between Beitou and Da'an will be suspended. Similar cuts will also be introduced on all other lines, the Liberty Times reported.

TRTC emphasized that services during peak hours would not be affected but are subject to changes depending on the circumstances.