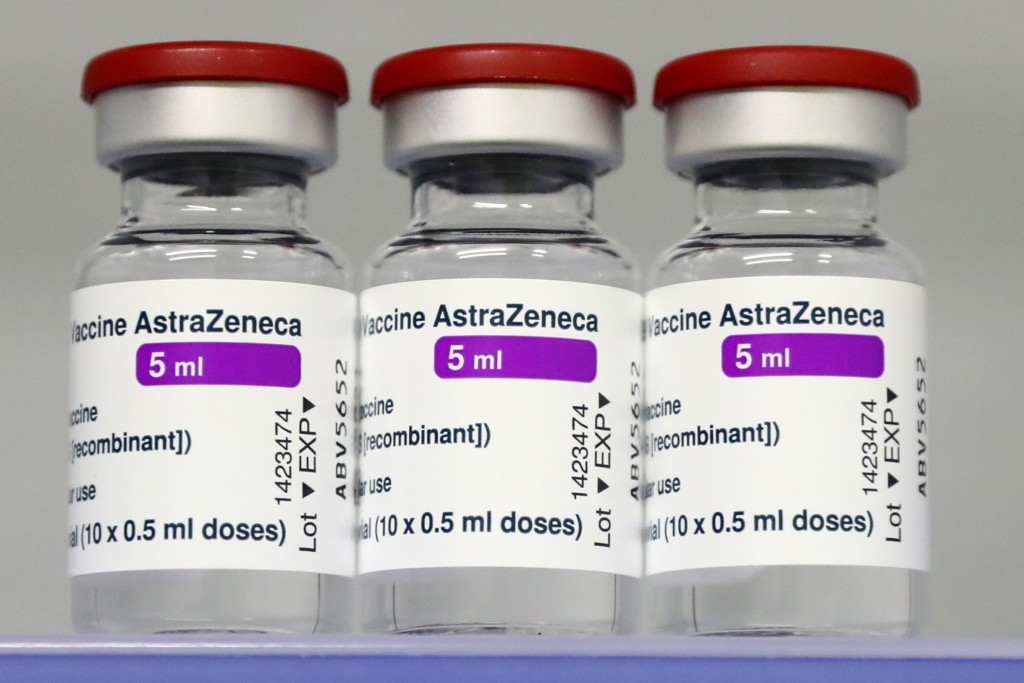 TAIPEI (Taiwan News) — The Japanese government may ship AstraZeneca COVID-19 vaccines to Taiwan as early as June to help it cope with a massive surge of coronavirus cases.

On Friday, Sankei Shinbun cited Japanese officials from the ruling Liberal Democratic Party as saying Thursday (May 27) that the Japanese government is considering providing doses of the AstraZeneca vaccine to Taiwan. The plan, reportedly, is for Japan to supply vaccines to the country through the COVAX initiative.

After consulting with the Taiwanese authorities on how many vaccines are needed and within what timeframe, a detailed distribution plan will be formulated, according to the report.

The head of Japan's ruling party committee on Taiwan relations, Sato Masahisa, was quoted by Reuters as saying on Friday that his government would send vaccines to Taiwan as soon as possible. He also recalled that "when Japan was in need, Taiwan sent us 2 million masks."

The Japanese government signed a contract with AstraZeneca Plc to purchase 120 million doses this year and approved its use last week. However, due to overseas reports of a few cases of blood clots among vaccine recipients, there are no plans for its use in the country.

Japan has a stockpile of 30 million doses bottled by AstraZeneca's local partner, Daiichi Sankyo Co., which will expire by September if they are not used. Two more local partners this week started filling and packing more doses of the vaccine.

Combined with its purchases of 240 million doses from Pfizer and Moderna, Japan has acquired over 360 million doses, far more than it needs for its entire population. Taiwan, on the other hand, has only received enough doses to vaccinate about 1 percent of its population. 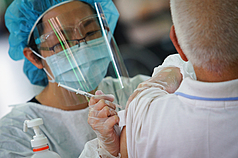 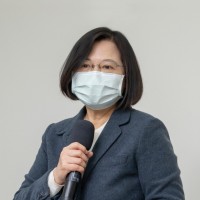 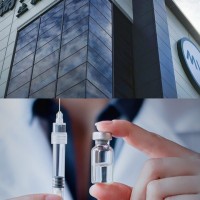 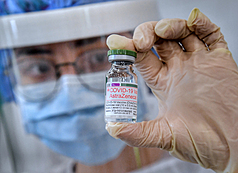