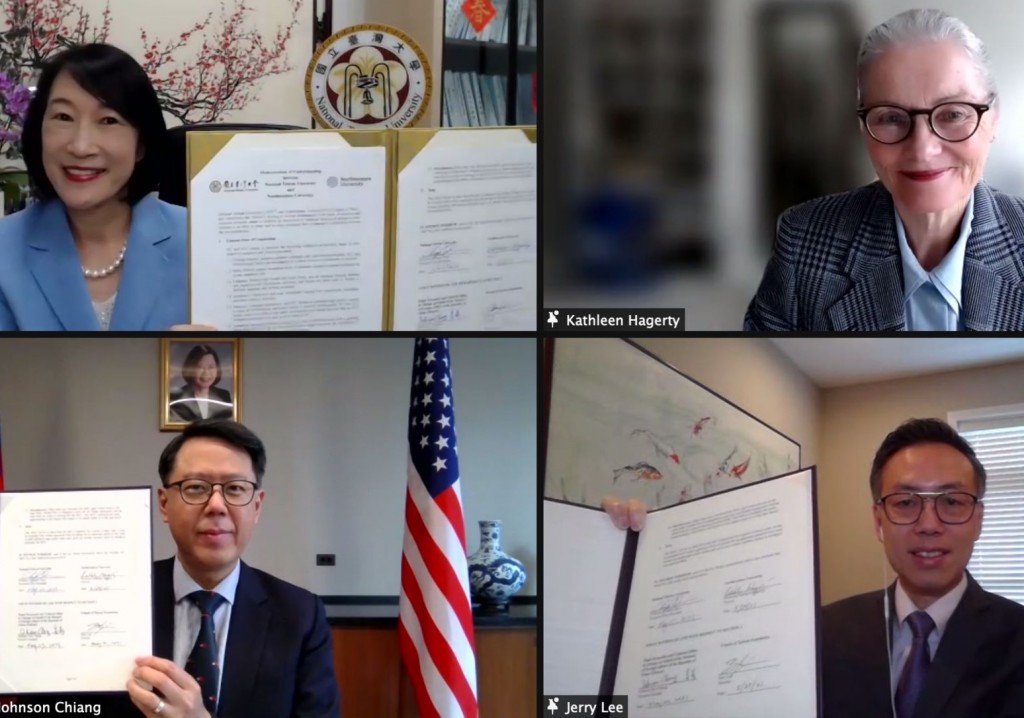 The MOU is the first Taiwan-U.S. school-to-school agreement focusing on Chinese-language teaching cooperation in the American Midwest since the inking of the Taiwan-U.S. Education Initiative in 2020.

According to the agreement, NTU and NU will start a five-year Chinese language and technology partnership that will see student visits, short-term study abroad programs, and the dispatch of Taiwanese Mandarin teachers to NU. The schools will also promote cooperation in the fields of technology and medicine.

Chiang said the collaboration not only benefits teachers and students and enhances mutual research efforts but also facilitates bilateral economic and trade cooperation between Taiwan and the U.S. It will also help Taiwan in its goal of becoming a bilingual nation by 2030, he added.

The representative said he is very pleased to see the two world-class universities cooperating, praising the partnership as a good example of the Taiwan-U.S. Education Initiative. The Chicago representative office will continue to promote Chinese-language teaching between more Midwestern colleges and Taiwan. 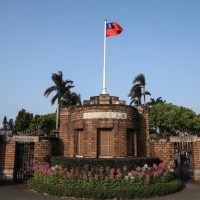 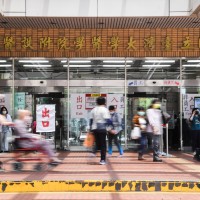 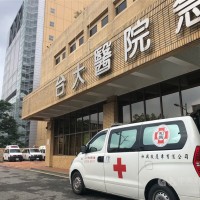 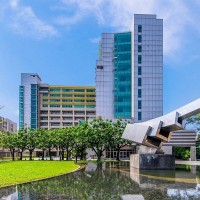