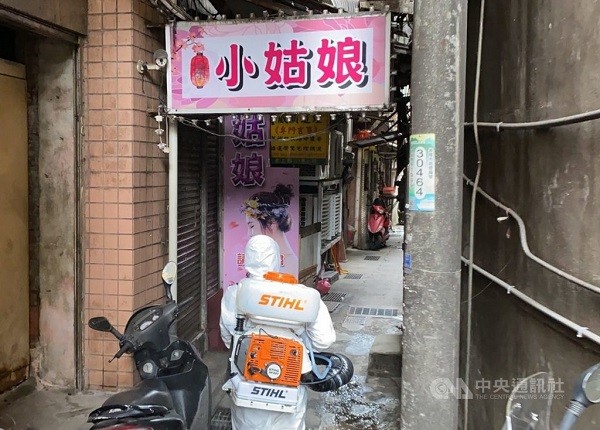 TAIPEI (Taiwan News) — Nine members of an eatery owner’s family have been confirmed to have contracted COVID-19, following her own diagnosis with the disease on Wednesday (May 26), according to CNA.

Keelung Mayor Lin Yu-chang (林右昌) said Thursday that 15 new confirmed cases and two backlog cases were reported in Keelung that day. Of the 15, three are related to the eatery owner — her sister, nephew, and sister-in-law — the mayor said. He added that to date, all 10 members of the extended family, spanning three generations, have been diagnosed.

The eatery owner was believed to have been infected by an employee, who was confirmed as a case on May 23.

The mayor said there have been several cases of household transmission in the city in which entire families have fallen ill.

Lin urged the public to pay attention to disease prevention at home, as some people with the coronavirus have mild symptoms and may be undiagnosed.

He advised citizens to use alcohol to disinfect when returning home and then bathe right away, in addition to practicing social distancing.