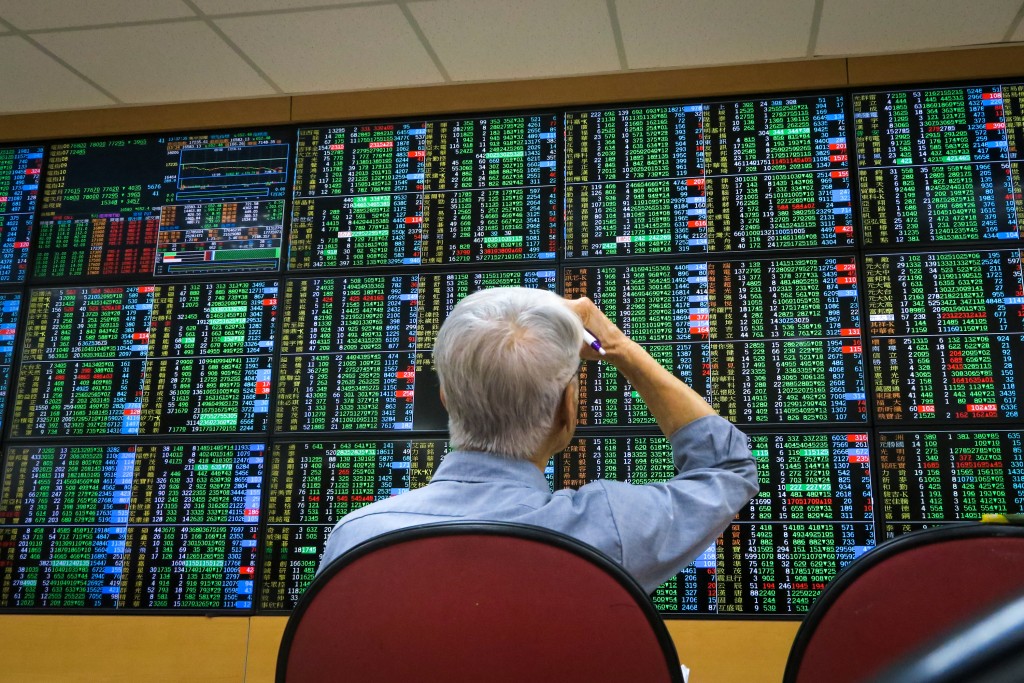 TAIPEI (Taiwan News) — Taiwan’s Consumer Confidence Index (CCI) fell sharply in May, but figures for June might be even worse amid the current COVID-19 outbreak, researchers at National Central University (NCU) said Thursday (May 27).

The CCI lost 2.4 points from the one-year high in April to end at 74.88 points, UDN reported, but the worst-performing category was the willingness to invest in shares in the upcoming six months, which plunged 10.9 points. However, this drop might have been more a consequence of inflation fears in the United States than of the pandemic situation in Taiwan, NCU researchers said.

Nevertheless, as most of the basic data for the latest CCI figures were collected before Taiwan's escalating outbreak, next month’s CCI is almost certain to show even worse results, according to Dachrahn Wu (吳大任), the director of NCU’s Research Center for Taiwan Economic Development.

Other questions of the survey also recorded drops, such as views on the economic prospects of households, the domestic economy, employment, and inflation.

At present, the COVID situation is worst in Taipei and New Taipei City, affecting the services sector the most. However, if it spreads to Taoyuan and the Hsinchu area, manufacturing and technology will also suffer, Wu said.