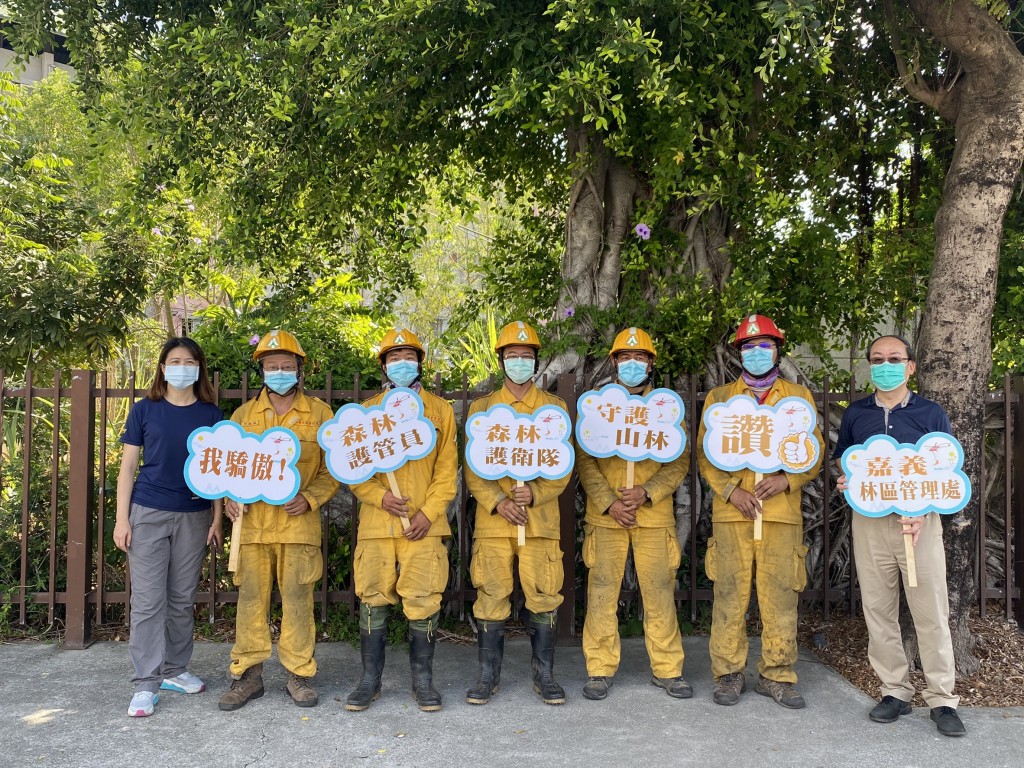 TAIPEI (Taiwan News) — The effort to douse a forest blaze triggered by hikers on Yushan, also known as Jade Mountain, came to an end after 12 days, the Council of Agriculture (COA) said on Thursday (May 27).

The fierce fire had been raging over Taiwan’s highest mountain since May 16, destroying over 70 hectares of forest at Yushan National Park. Over 100 firefighters, members of the military, and forest rangers helped to put out the fire, reported CNA.

Early Thursday morning, the last group of 14 firefighters left the scene to return to Chiayi airport by helicopter.

Both Ministry of the Interior and military helicopters have been dousing flames as well as transporting manpower and supplies. There were 960 people involved, including those in supporting roles, with 161 tons of water dumped on the fire amid Taiwan’s worst drought in decades.

The total cost of fighting the fire in Yushan is likely to surpass NT$10 million (US$ 359.7 million), without environmental harm counted. Five careless hikers were responsible for the fire, including National Communications Commission senior specialist Joseph Chiao (喬建中), who claimed he started the fire accidentally by tipping over a gas stove while cooking breakfast at a campsite covered in flammable conifer.

The COA lamented the damage caused to Taiwan’s precious forest resources and said the perpetrators would have to pay a price. An investigation is underway.

According to the Forestry Act, the hikers face two years in prison for accidentally setting a forest fire, which is commutable to a fine of NT$300,000 (US$10,791).

There have been 62 forest fires this year. Most involved human activity, including discarding cigarettes, burning joss paper, lighting fireworks, and burning weeds or trash.