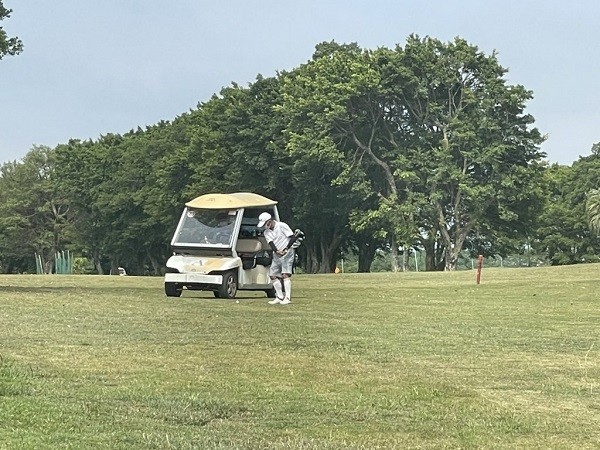 CNA cited New Taipei Education Department Commissioner Chang Ming-wen (張明文) as saying during a COVID-19 briefing Wednesday (May 26) that according to the regulations, operations at golf courses in the country should be suspended during the Level 3 COVID-19 alert, which lasts until June 14.

The city's Sports Office said Wednesday that they had received reports from members of the public on May 21, 24, 25, and 26 about the Augusto Crown Golf Club remaining open. Sports Office personnel and police arrived at the golf course each of those days and found that it was indeed operating, replete with employees driving golf carts, people hitting balls, and packed parking lots.

Despite being told to shut the golf course down on each occasion, the owner defied the order by continuing to open. Violators of the Communicable Disease Control Act can be penalized a maximum fine of NT$300,000 for each offense, and the four offenses are worth a total of NT$1.2 million, according to the Sports Office.

New Taipei Mayor Hou You-yi (侯友宜) said the owner of the golf course should be slapped with the maximum fine, as they had displayed disrespect to the authorities and contempt for the government order.

The golf course was still open as of Wednesday but did not respond to requests for comment on the mayor’s position and statement, the report said. 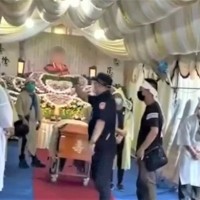 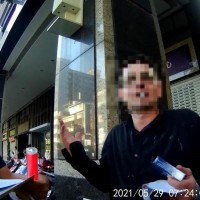