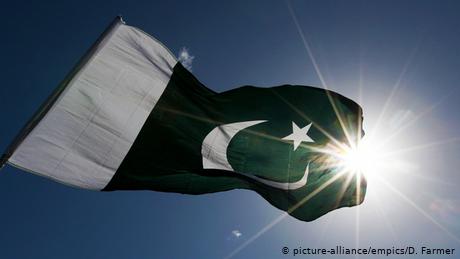 He is known for his criticism of Pakistan's powerful military.

The attackers reportedly tied him, gagged him, punched and hit him, and left him injured. He is currently receiving treatment at a local hospital and said to be in stable condition, broadcaster SAMAA reported.

Pakistan's Minister for Information and Broadcasting, Fawad Chaudhry, condemned the attack, saying authorities have been directed to launch an investigation.

Fellow journalists harshly condemned the attack on Toor, and criticized the assault as an attack on freedom of the press.

"Let this be a reminder: you are not safe if you dare to challenge the powerful," said journalist Amber Rahim Shamsi in a tweet.

"We see it as yet another attack on freedom of expression and a free press. HRCP demands that the authorities apprehend and charge the assailants immediately," the NGO said in a statement on Twitter.

Who is Asad Ali Toor?

Toor works for Aaj Television, a Pakistani broadcaster. He also runs a vlog on his YouTube channel, "Asad Toor Uncensored."

On his channel, he discusses issues that are usually avoided by Pakistani media.

Last year, a case was registered against Toor and other journalists for spreading "negative propaganda" against state institutions and the military, dpa reported.

A high court in Islamabad had ordered authorities to drop the charges.

It is the latest in a series of attacks on members of the Pakistani press who have been known to voice criticism of the military and Prime Minister Imran Khan's government.

In December 2020, the International Federation for Journalists (IFJ) in a "White Paper on Global Journalism" named Pakistan as one of the "most dangerous countries" in the world for practicing journalism.