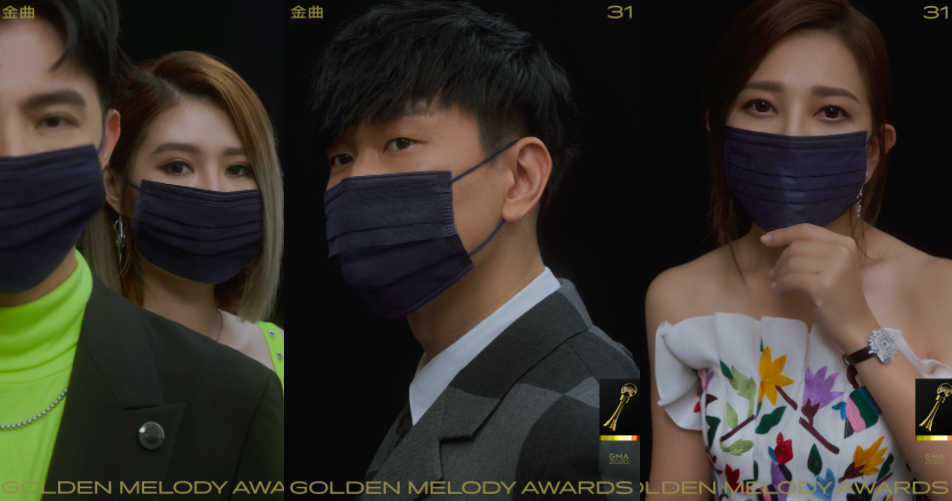 TAIPEI (Taiwan News) — Taiwan’s Ministry of Culture on Wednesday (May 26) announced that the Golden Melody Awards ceremony would be postponed due to the pandemic.

The ministry pointed out that the Central Epidemic Command Center had on Tuesday (May 25) extended the national Level 3 alert until June 14. Hence, the government decided to postpone the ceremony after discussions.

The ministry said they have organized a Plan B. Scheduling details will be announced at a later date.

The ceremony was originally slated to kick off on June 26 at Taipei Arena. For more information, visit the official website.