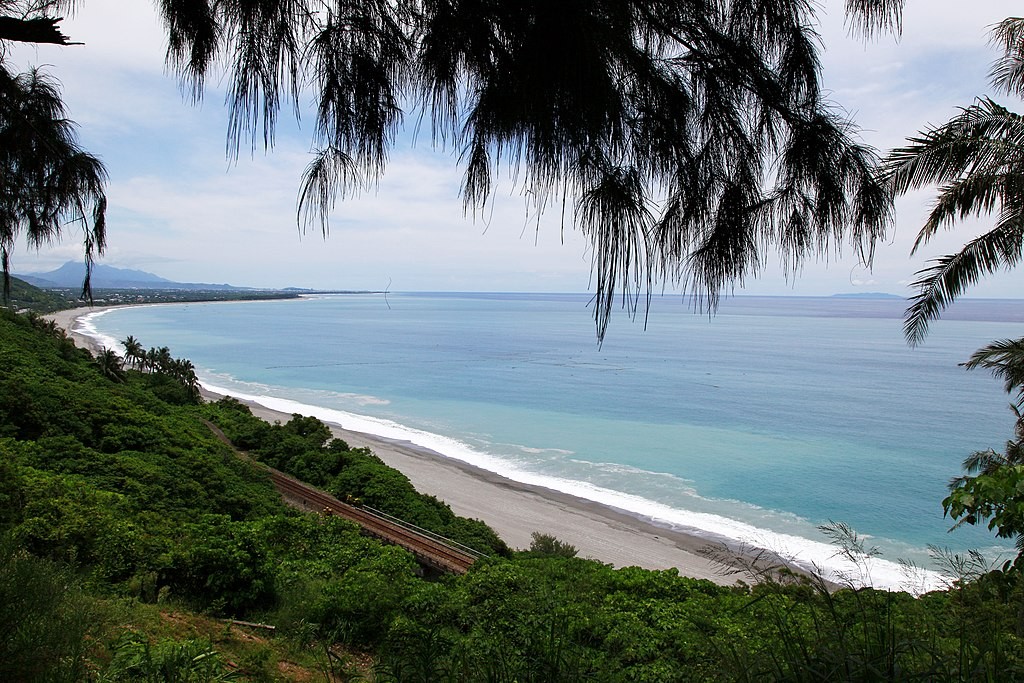 TAIPEI (Taiwan News) — The Water Resources Agency (WRA) is close to launching a NT$400 million (US$14.33 million) plan to acquire “blue gold,” or water rich in minerals to be used in various products, deep under the ocean off the coast of the eastern county of Taitung, reports said Tuesday (May 25).

If weather conditions allow, the project could pump 2,400 tons of water per day by the end of the year, the China Times reported. A 5-kilometer pipeline has been readied at the mouth of Zhiben Creek, lying along a track on the beach like a dark, giant dragon, according to the paper.

The Ministry of Economic Affairs (MOEA), which supervises the WRA, said the project started in 2018 and is almost complete. The head of the pipeline will have to be lowered to a depth of 350 meters before it can start pumping water to the surface, with the tracks on the beach designed to help a towing vessel pull the pipeline out to sea.

Due to its mineral content, the “blue gold” can be turned into an ingredient for cosmetics and popular drinks. The Taitung County Government is pushing it under the brand name “TTBlue” (台東藍), the China Times reported. 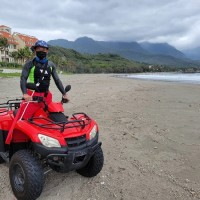 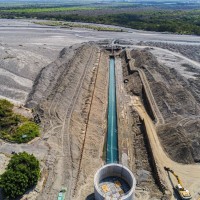 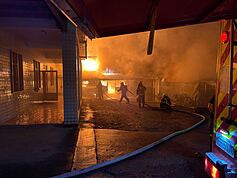 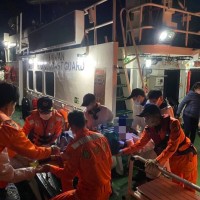