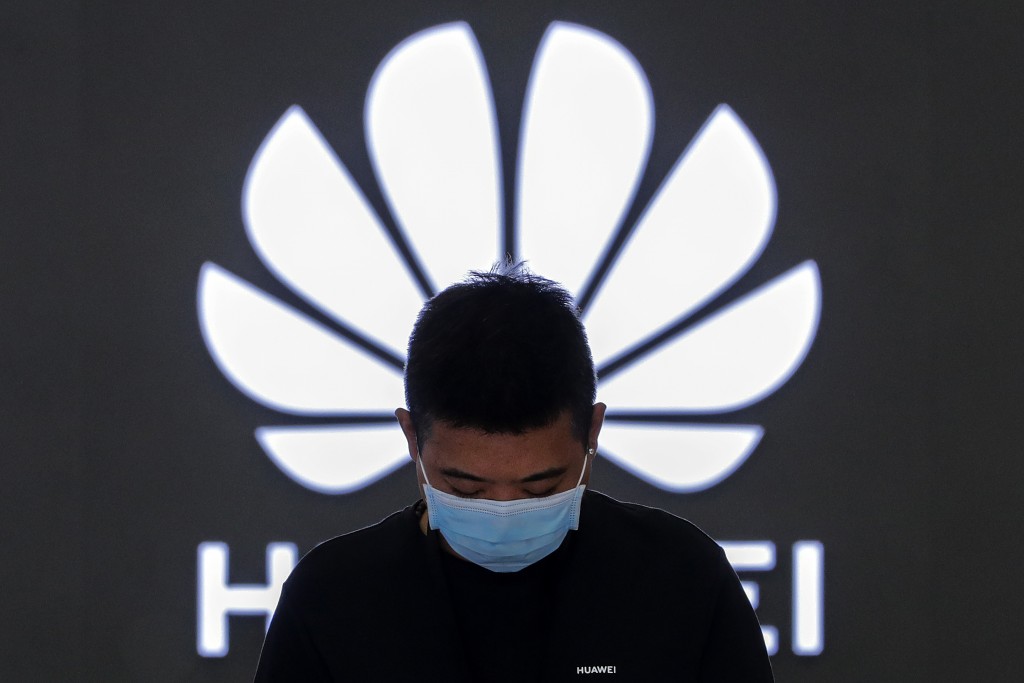 China's Huawei Technologies (HWT.UL) said it will launch its new Harmony operating system for smartphones on June 2, its biggest move yet aimed at recovering from the damage done by U.S. sanctions to its mobile phone business.

The use of its own operating system will mean it will no longer be reliant on Android. U.S. sanctions banned Google from providing technical support to new Huawei phone models and access to Google Mobile Services, the bundle of developer services upon which most Android apps are based.

It was not immediately clear if it will be launching new smartphones at the same time or if there will be updates for existing phones or how fast the rollout might occur.

The new HarmonyOS will only go some way to mitigating the impact of the 2019 sanctions that also barred Huawei from accessing critical U.S.-origin technology, impeding its ability to design its own chips and source components from outside vendors.

Once the world's biggest smartphone maker, Huawei now is ranked 6th globally with a 4% market share in the first quarter.

The previous Trump administration argued that the Chinese telecommunications giant posed a threat to U.S. national security - a charge that Huawei has denied.

Huawei CEO Ren Zhengfei this week called on staff to "dare to lead the world" in software in a bid to move into business areas that can't be affected by U.S. sanctions, according to an internal memo seen by Reuters.

The company will need to take a more "open source" approach to development and should try to attract more software experts from overseas as part of the pivot, it said.