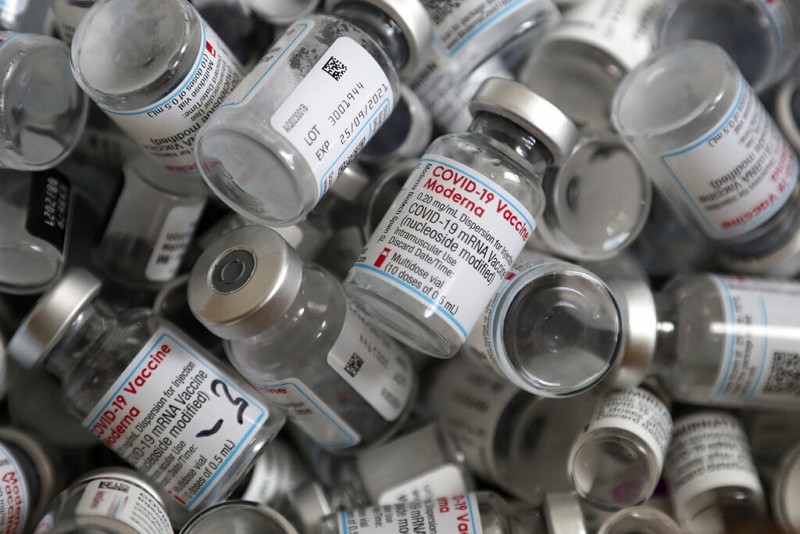 TAIPEI (Taiwan News) — The U.S. government has asked American vaccine manufacturers to prioritize Taiwan as it scrambles to inoculate its people against COVID-19 amid the country's worst outbreak.

Washington is optimistic about Taiwan’s ability to contain the spread of the virus and has urged vaccine makers to elevate the country’s place in the order of priority, said Raymond Greene, deputy director of the American Institute in Taiwan, the de facto U.S. embassy. He made the remark in a CTS interview aired on Monday (May 24).

Nevertheless, the American official noted that the provision of COVID doses involves many factors, from case numbers to a country’s medical capacity. The U.S. has to take into consideration these factors before exporting jabs to its allies.

Taiwan has received about 700,000 AstraZeneca vaccines via the global distribution network COVAX, with 300,000 doses administered as of May 23. Efforts to procure doses have been hindered due to political meddling and other issues, making Taiwan one of the countries with the lowest immunization rates.

Chen said on Tuesday that 2 million doses are slated to arrive in June, and an accumulated 10 million are scheduled to be ready by late August, including domestically produced ones.