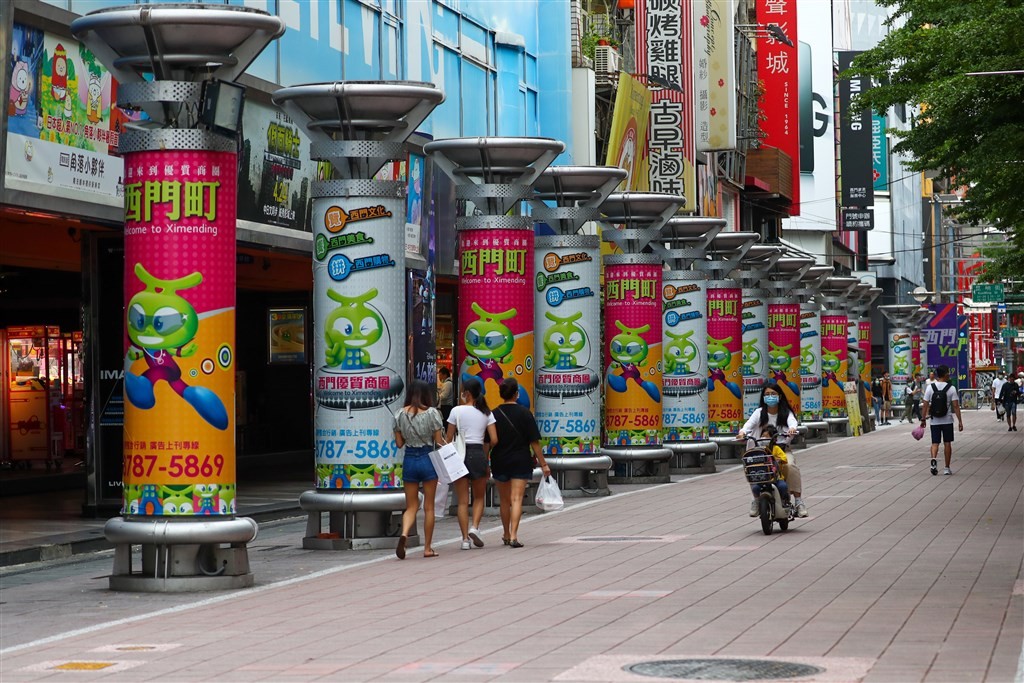 TAIPEI (Taiwan News) — A police station in Taipei City’s once-bustling Ximending area will remain closed for three days because an officer was diagnosed with COVID-19, reports said Tuesday (May 25).

The neighborhood, known for its fashion boutiques, restaurants, and movie theaters, forms part of Wanhua, the worst-hit district of the country amid the current COVID surge. The government announced Tuesday that the Level 3 alert, initially slated to end on May 28, would continue at least until June 14.

One officer at the Ximending station was confirmed as a coronavirus patient Sunday evening (May 23), with another showing a positive test result the following day, CNA reported.

As a result, the station will close for three consecutive days beginning Tuesday evening, and its 61 staff members will quarantine at home for 14 days, even though their tests turned out negative for the virus. The staff list includes police officers, civilian personnel, and interns.

While the building will face thorough disinfection, law and order in the area will still be maintained by officers from other stations, the Wanhua Precinct said.