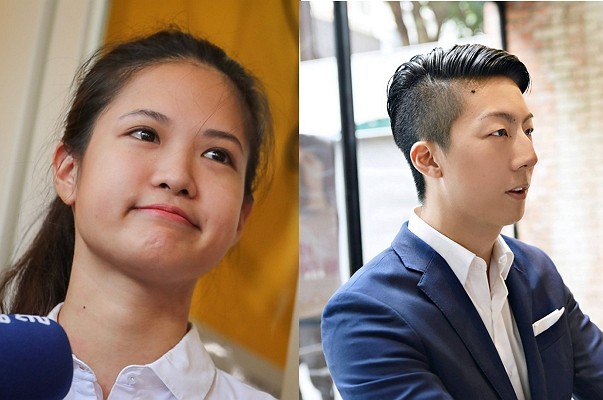 TAIPEI (Taiwan News) — An assistant of Taipei City Councilor Sabrina Lim (林亮君) was diagnosed with COVID-19 on Monday morning (May 24), while two other people in her office also received positive rapid test results later on the same day.

In a press release, Lim said one of her assistants began feeling unwell on May 17 but tested negative for the disease in a rapid screening the following day. However, the assistant was informed by health officials Monday morning that a polymerase chain reaction (PCR) test had been completed and returned positive.

Lim said she and four other people in her office then underwent a rapid COVID-19 test as a precaution. While Lim tested negative, the results for her two colleagues, including former New Power Party spokesman Wu Zheng (吳崢), came back positive. They were transported to a quarantine facility where PCR tests will be taken to confirm their diagnoses.

Lim pointed out that she had stopped attending all public events and that her office had adopted a remote working model since May 20. She promised to continue to monitor the situation and list out all potential contacts of people in her office to health authorities.