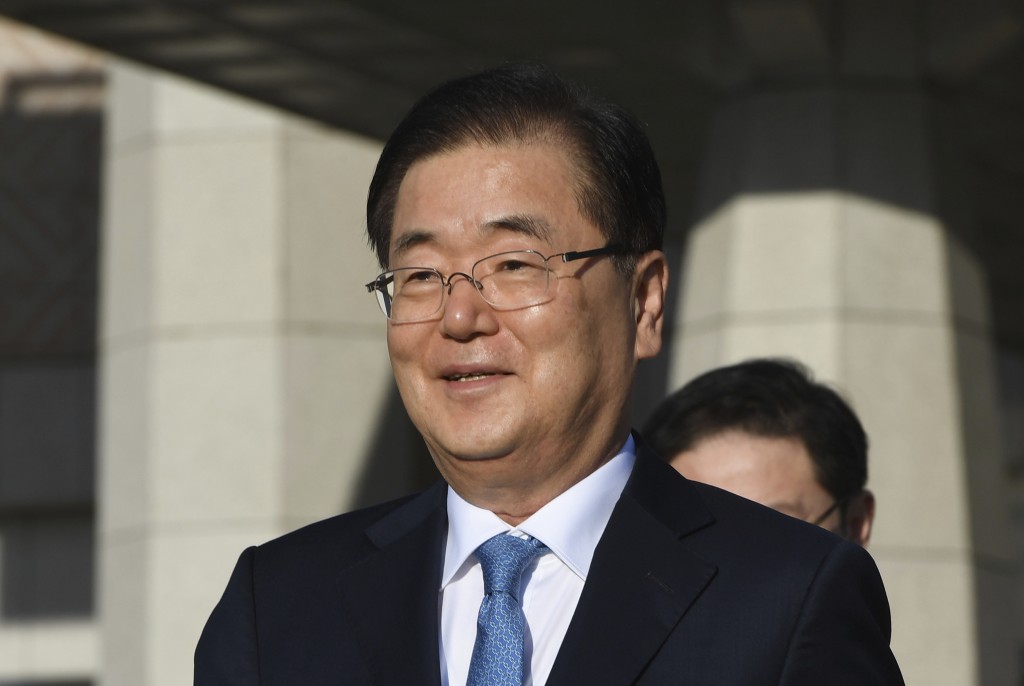 TAIPEI (Taiwan News) — South Korean Minister of Foreign Affairs Chung Eui-yong said that it is an objective fact that peace and stability in the Taiwan Strait are crucial to the realization of regional peace.

Chung on Monday (May 24) said that the cross-strait issue must be resolved through peaceful means while on a Korean news program. The South Korean-US joint statement only mentions this in general terms, Yonhap News Agency cited him as saying.

Regarding whether South Korea was referring to China in the cross-strait issue section of its joint statement with the U.S., Chung only said that the statement fully reflects Seoul’s position. He also said that Seoul and Beijing have always maintained close communications, adding that South Korea insists on promoting its alliance with the U.S. and its strategic partnership with China while respecting the one-China principle.

At the post-summit press conference on May 21, U.S. President Biden said the two talked about issues vital to regional stability, such as maintaining freedom of navigation in the South China Sea and upholding peace and stability in the Taiwan Strait.

Regarding Taiwan, South Korean President Moon said, "We've shared the view that peace and stability in the Taiwan Strait are extremely important, and we agreed to work together on that matter while considering special characteristics in relations between China and Taiwan,” Reuters cited him as saying.

The two sides also discussed North Korea’s nuclear weapons development and said they are willing to engage in diplomatic contact with Pyongyang and take pragmatic measures to reduce tensions while striving for denuclearization on the Korean Peninsula. 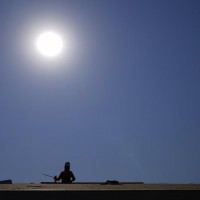 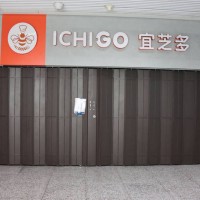