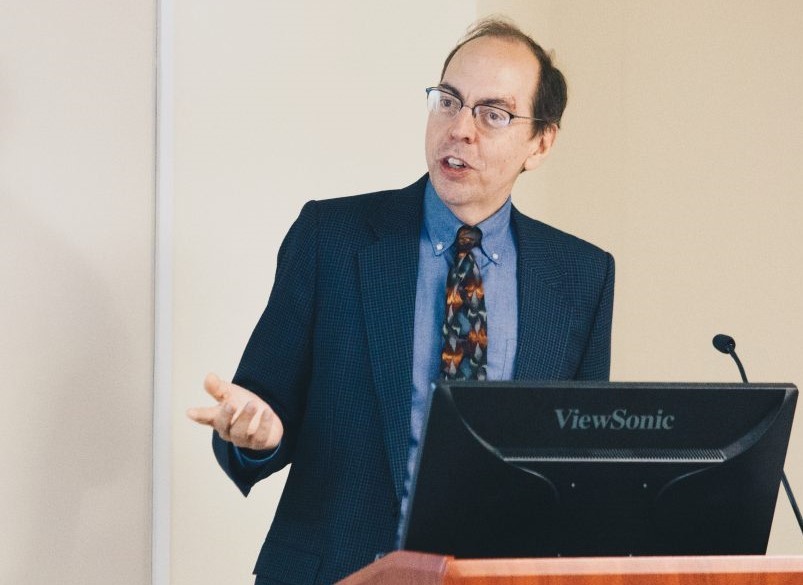 TAIPEI (Taiwan News) — Jacques deLisle, a Taiwan Strait affairs scholar at the University of Pennsylvania, said Taiwan is right to reject Chinese vaccines, which he said Beijing is using as a political tool to legitimize its national interests.

When the two sides of the Taiwan Strait deal with major issues such as public health, aviation safety, and climate change, there are always those who cannot help but make it political, the scholar said in an interview with CNA on Monday (May 24).

Beijing’s Taiwan Affairs Office on Tuesday said China is worried about the COVID-19 surge in Taiwan and that it is willing to arrange for vaccine shipments and send experts to Taiwan to provide epidemic prevention assistance. Taiwan’s Mainland Affairs Council (MAC) responded that China has never provided information on its vaccines and that its offer to help is an obvious united front tactic.

The MAC also criticized China for continuing to suppress Taiwan’s participation in the World Health Assembly and invalidating the nation’s sovereignty by portraying cross-strait relations as a conflict between a central and local government. Beijing has said that it has made the proper arrangements for Taiwan's participation in global health affairs, but this flies in the face of the facts, according to the council.

DeLisle said that Beijing has always been like this, adding that it may seem helpful on the surface but actually intends to treat Taiwan as just another of its provinces. The scholar also said Taiwan’s rejection of China’s assistance is not surprising, as the latter often uses opportunities to advance its interests.

He added that Taiwan’s rejection of China’s aid will not significantly affect its citizens because of the quality of Taiwan’s public health system. Even if the epidemic situation worsens, it will still not be as bad as the crisis was in the U.S. at its peak. In addition, the U.S. and Taiwan have been cooperating on vaccine research, and the East Asian nation's locally developed jab is also expected to be launched soon.

Taiwan is currently seeing a surge in COVID-19 cases and may face a slow recovery. With limited vaccines, the vaccination rate in the nation is only about 1 percent.