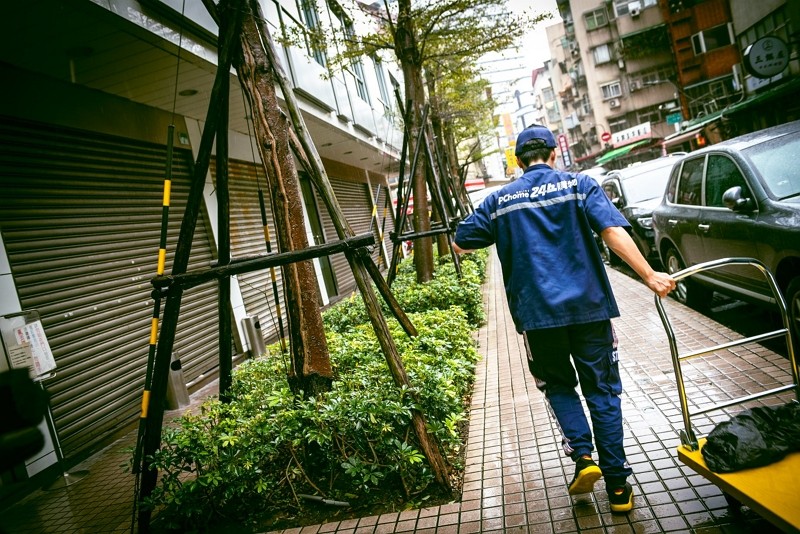 TAIPEI (Taiwan News) — E-commerce giants in Taiwan are restricting deliveries to parts of Taipei and New Taipei to cut the risk of transmission amid a surge of COVID-19 cases.

PChome has stopped delivering goods to the doorsteps of customers in parts of the two cities. Packages are instead being left in the caretaker room to reduce contact.

In addition, installation services for large appliances will be suspended in Taipei’s Wanhua and New Taipei’s Banqiao, Zhonghe, Yonghe, and Luzhou districts. Cash on delivery is not currently a payment option for customers in these areas, wrote CNA.

Momoshop, another major e-commerce platform, has halted delivering to hospitals and areas near hospitals nationwide. Meanwhile, orders for large appliances placed by households in Wanhua and parts of Banqiao and Zhonghe will not be accepted.

Greater Taipei has been a hotspot for the coronavirus during Taiwan's community spread. More than 3,600 local cases have been reported over the past two weeks, a sharp increase that has led to a nationwide Level 3 alert and a boost in online shopping as more people stay home.