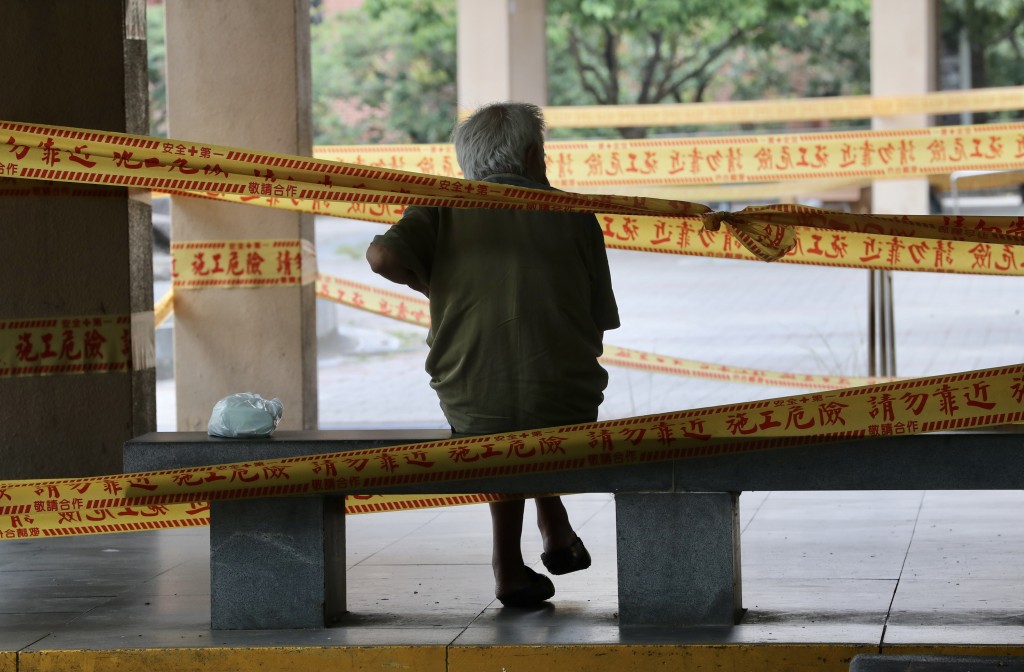 TAIPEI (Taiwan News) — Health Minister and Central Epidemic Command Center (CECC) head Chen Shih-chung (陳時中) said Monday (May 24) that the Level 3 alert issued for the country is still slated to end May 28, but experts are discussing an extension of the restrictions.

When asked by the media on Sunday if the Level 3 alert would be extended after it reaches its end date, CECC Deputy Chief Chen Tsung-yen (陳宗彥) said it would be extended until June 8. However, he quickly backtracked and said he needed to confirm that date.

A few minutes later, he said the Level 3 warning is officially in place until May 28 and that the CECC will later make a determination on whether to change or maintain it based on the epidemic situation.

At a press conference on Monday morning, Keelung Mayor Lin Yu-chang (林右昌) said that he highly recommends the central government extend the Level 3 warning. During a National Epidemic Prevention Meeting that morning, Premier Su Tseng-chang (蘇貞昌) called on the CECC's team of experts to evaluate the possibility of extending Level 3 measures beyond the originally scheduled end date.

During a press briefing that afternoon, Chen said that after investigating cases retroactively, the overall trend appears to show that there was a peak in cases between May 15 and 17. He said that at this stage, the positivity rate of rapid screening stations in Taipei has dipped to 5.9 percent and to 4 percent in New Taipei, while the positivity rates in other counties and cities remain relatively low.

According to some experts, the Level 3 restrictions should be extended for five days to two weeks since the epidemic situation is currently unclear. When asked to respond to this recommendation, Chen said that the expert advisory group has also suggested an extension of the guidelines, but the details of how long and which areas should be included are still under discussion. 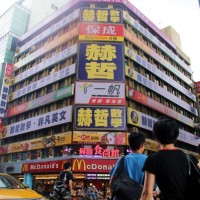