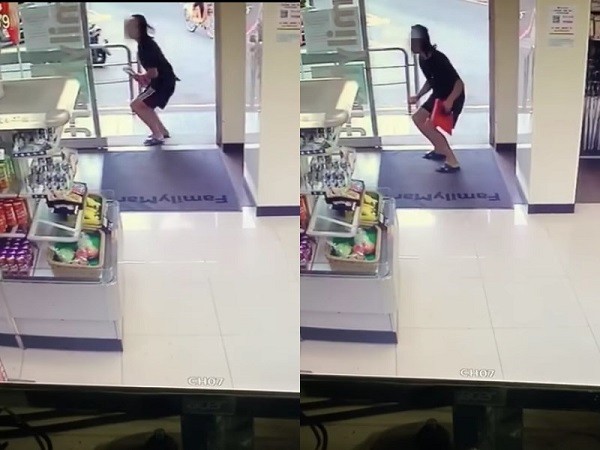 TAIPEI (Taiwan News) — A New Taipei man is facing a fine of between NT$3,000 (US$103) and NT$15,000 after footage of him teasing a convenience store clerk by jumping in and out of a doorway without a mask was exposed on social media.

Police said that a man surnamed Chang (張), who lives in Zhonghe District, New Taipei City, took off his mask when he was using the photocopier in a convenience store on Thursday afternoon (May 20), CNA reported.

A store clerk spotted him and urged him to wear his mask properly. Chang claimed the clerk was finding fault with him, as he had only momentarily pulled his mask down, according to the report.

Police said video footage and an on-site investigation indicated that Chang had pulled down his mask after paying and began to imitate a scene from a movie by jumping in and out of the door, saying, “I went out, I came in again, come and hit me, idiot.”

In response, the clerk went after Chang, who then took off.

Social media users posted the video footage of the incident on Facebook, which caught the attention of law enforcement. Police said they were very familiar with Chang, as he has been involved in many cases they have handled.

Police said they cited Chang for violating the Communicable Disease Control Act for not wearing a mask and referred him to New Taipei City’s Department of Health for a fine. He faces a maximum penalty of NT$15,000. 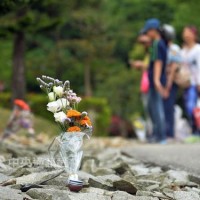 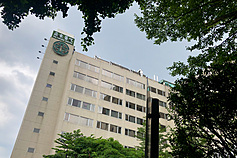 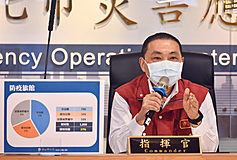