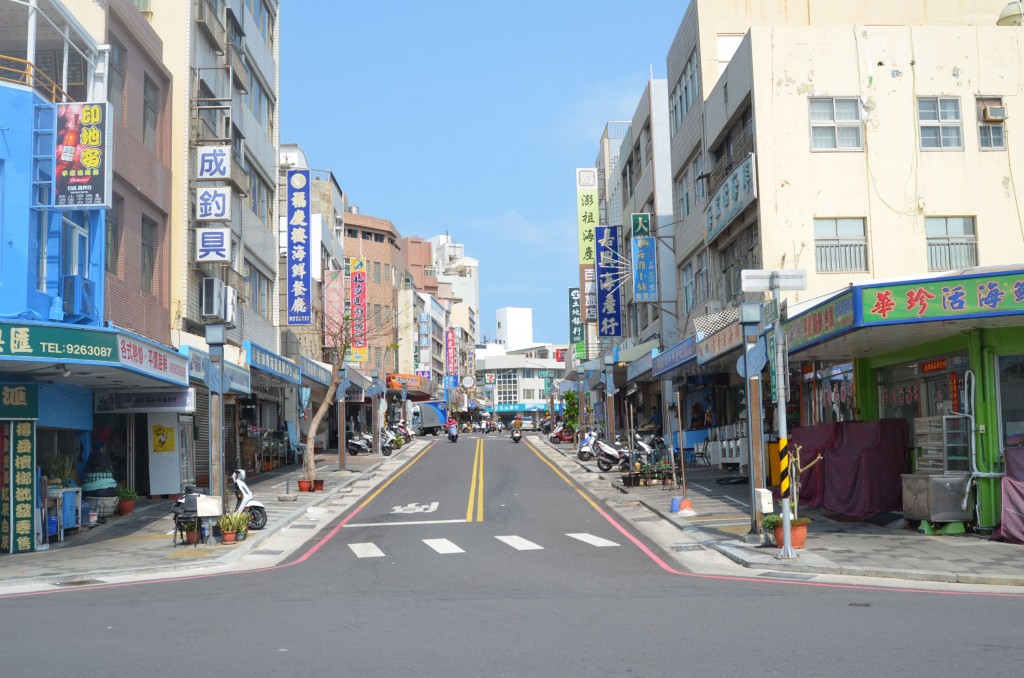 TAIPEI (Taiwan News) — The plum rain season has arrived but you would hardly know it. Though temperatures have risen, the fabled rains refuse to fall and Taiwan’s drought continues.

In the coming week, however, there is a good chance of precipitation in the north of the country, according to the Central Weather Bureau. "The Twin Cities" (雙北, aka Taipei City and New Taipei City) can expect rain every other day next week, with mainly cloudy skies, some sunny periods, and temperatures hovering between a low of 25 degrees Celsius and 32 C.

In Hsinchu, hit hardest by the water shortage that is threatening to disrupt Taiwan’s critical semiconductor manufacturing, some rain is expected Monday night (May 24) and possibly Wednesday. For the rest of the time, it will be cloudy and partly sunny, with highs of 32 C.

The Water Resources Agency (WRA) has commented it will start rationing water to just five days a week in Hsinchu for June unless the situation improves. Fabs require huge amounts of water, so this could obviously trouble a worldwide supply chain that depends on chips.

Taichung in the middle of the country is much the same as the north, but more rain can be expected from Friday (May 28) onward. Moving south, Tainan is likely to have more sun and temperatures from 28 to 32 C, though it too can look forward to precipitation toward the end of the week.

Kaohsiung will have slightly higher average temperatures and more sunny weather than central and northern areas. It can also expect significant rainfall on Friday and Saturday (May 29).

Meanwhile, given that the epidemic is now at Level 3 and everyone must wear masks when they go out, comfort is an issue. After all, walking around in muggy, hot, subtropical weather with a mask can be a problem due to moisture building up on the inside of the mask.

The “mask bracket” (口罩支架), a light plastic device that fits inside the mask to keep it from pancaking against the face, might just be the solution.

The CEO of Taoyuan City Community College Association Huang Zhen (黃禎) recently bought 410 of the mask brackets for oldsters in the Daxi District area of the city, according to a Liberty Times story. Huang was quoted as saying the mask brackets “kill two birds with one stone” by preventing the mask from becoming wet due to exhaled moisture and maintaining the structural integrity of the mask itself.