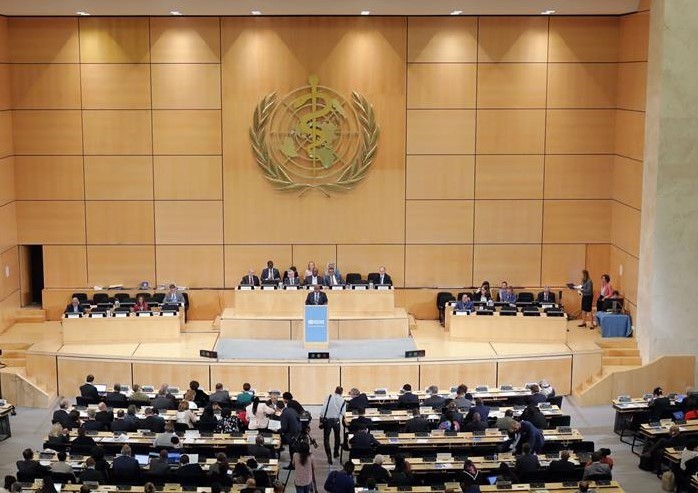 TAIPEI (Taiwan News) — Of Taiwan's 15 allies, 13 have already written to the World Health Organization (WHO) and urged it to include the nation in its upcoming World Health Assembly (WHA) as an observer.

According to the WHO, Belize, Eswatini, Guatemala, Haiti, Honduras, the Marshall Islands, Nauru, Nicaragua, Palau, Saint Kitts and Nevis, Saint Lucia, Saint Vincent and the Grenadines, and Tuvalu have sent letters calling on the global health organization to invite Taiwan to participate, CNA reported.

Among Taiwan's allies, only Paraguay and the Holy See have not voiced support for the East Asian nation.

Taiwan is making a last-ditch effort to take part in the 74th WHA, which will be held from May 24 to June 1 via video conference. The WHO previously stated that whether Taiwan can be an observer in the WHA depends on the member states.

Considering the allies' proposals for Taiwan's participation, the issue will be listed on the WHA supplementary agenda, in accordance with procedural rules. It will then be reviewed by the assembly’s general committee.

At that time, Taiwan’s allies and partners will each have the opportunity to voice their support for the nation, and the committee will then vote on whether to invite Taiwan.

The WHA convenes once a year to discuss the overall direction of WHO policies. From 2009 to 2016, Taiwan was invited to participate as an observer. However, due to Chinese pressure, it has not been able to participate since then.