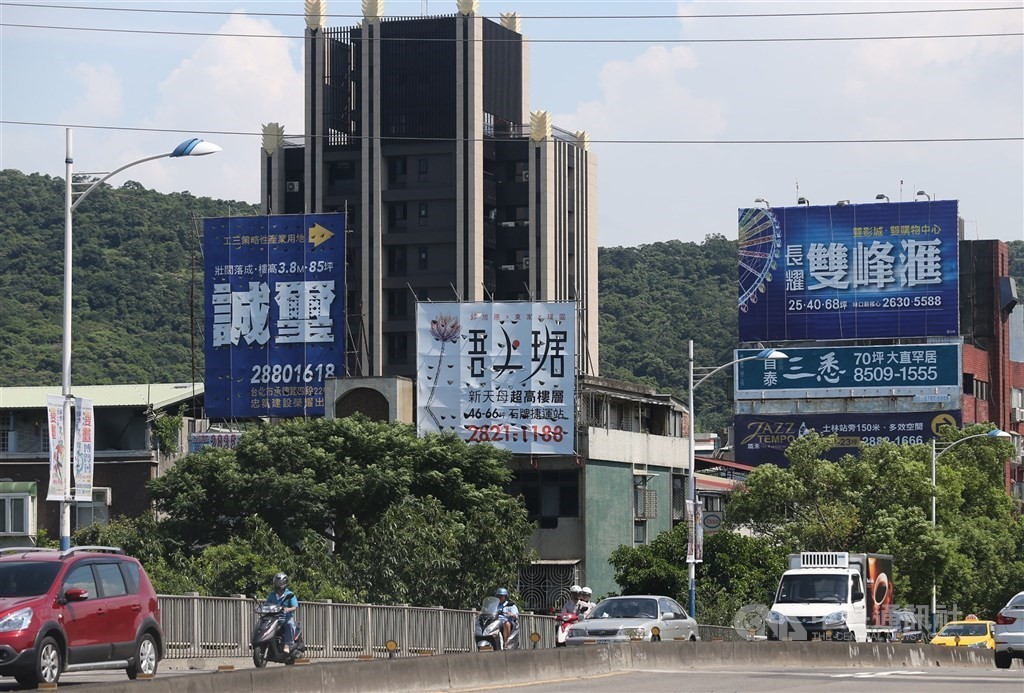 TAIPEI (Taiwan News) — With the sudden surge in COVID-19 cases keeping people at home, the number of real estate transactions for the period from May 1-19 plunged by 26 percent from the same period in April, reports said Thursday (May 20).

Prospective buyers were no longer visiting homes for sale or shelling out money on new apartments, CNA reported. The fall in deals for homes was also reflected in land transactions, which dropped by 10 percent over the same period.

An ever bigger plunge was recorded for building plots, with transactions falling by 45 percent, according to Chinatrust Real Estate Co. The only exception was agricultural land, which saw its number of transactions rise by 8 percent compared to April 1-19, possibly due to tax benefits and the fact that there were no buildings to be inspected.

The property company reported that many prospective buyers had postponed their appointments to visit apartments and houses for sale and asked to delay or even cancel the signing of purchase agreements.

In the areas worst hit by COVID, such as Taipei City’s Wanhua District and New Taipei City’s Banqiao and Luzhou districts, up to 80 percent of prospective home buyers had canceled their appointments, estate agents said. In contrast, visits to websites offering detailed views of apartments had increased, showing potential buyers were still there but waiting for the pandemic to subside, CNA reported.