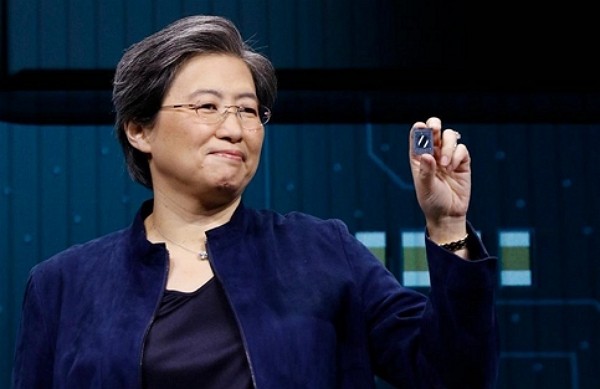 AMD, which develops computer processors for business and consumer markets, is the number one customer of TSMC's 7nm wafers. The two companies have worked together in a buyer-seller capacity for many years.

Speaking to Bloomberg Technology, the Taiwan-born Su refused to brand the global chip shortage as a disaster. Instead, it is simply an example of the periodic imbalances between supply and demand in the semiconductor market, she explained.

Su said the chip shortage has made customers become more open to long-term commitments. It has also forced people to plan their worlds together, she added.

Although AMD has seen its market value jump from US$2 billion to over US$90 billion in seven years, Su said her job as the company's CEO "does not get easier." She emphasized that the semiconductor market will only become more competitive over time and that AMD has big ambitions about what it wants to accomplish.