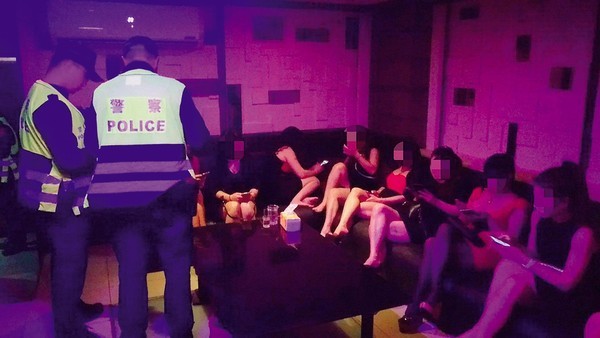 TAIPEI (Taiwan News) — Police are currently trying to track down 27 foreign tea parlor hostesses as Taipei struggles with a massive coronavirus outbreak in the district where they had worked.

On May 12, the Central Epidemic Command Center (CECC) announced that two women and two different tea parlors in Taipei's Wanhua district had tested positive for the coronavirus. The next day, Taipei Deputy Mayor Huang Shan-shan (黃珊珊) told the media that 172 tea parlors and hostess bars in Wanhua would be closed for three days to undergo an epidemiological investigation, as well as cleaning and disinfection.

By Sunday (May 16), the number of cases associated with tea parlors in Taipei had exploded to 105, and by Wednesday, 316 more cases had been reported from the tea house cluster infection. Of the 65 tea parlors located on Guangzhou Street and Sanshui Street, police from Taipei's Wanhua Precinct have managed to contact the owners of 22, reported Liberty Times.

The owners have been asked to inform the staff and hostesses to undergo rapid screening at a nearby testing station. As for the owners of the other 43 parlors, contact numbers are not listed, phone numbers are disconnected, or the owners are undergoing quarantine, and police are still attempting to contact them.

Based on previous spot inspections of the parlors, often referred to as "grandpa shops" due to the advanced age of the clientele, there are at least 80 foreign women employed in these venues. Thus far, 15 have undergone rapid testing, 34 have agreed to go to a testing station, two have returned to China, one is in quarantine, and one has an overdue visa and will leave the country by June 11.

As for the remaining 27, police are actively attempting to contact them to ensure they are tested for the coronavirus.

The newspaper cited Taipei City councilor Chung Hsiao-ping (鍾小平) as alleging that many of these hostesses originally came to Taiwan to work as caregivers but later fled from their employers and sought work in the tea parlors. Chung expressed concern that now that the tea houses have been shut down, they may return to their original employers in central and southern Taiwan and spread the virus further.

Police are urging these foreign workers to come forward regardless of the legality of their immigration status. They pointed out that due to the pandemic, the National Immigration Agency (NIA) has suspended its investigation of foreigners who need to undergo testing but have an overdue visa or are undocumented.

Taipei Mayor Ko Wen-je (柯文哲) on May 14 stressed that he has issued an "amnesty order" for undocumented foreign migrant workers wishing to receive treatment or to be tested for the coronavirus. The mayor promised that such persons will not be deported for seeking treatment or tests.

Authorities have managed to contact all 27 missing hostesses via telephone and have asked them to undergo rapid screening for the virus as soon as possible. 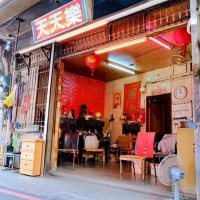 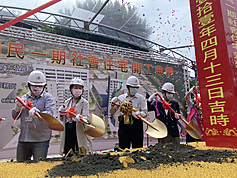 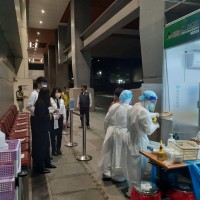 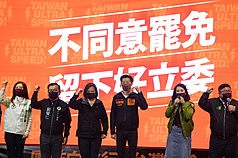 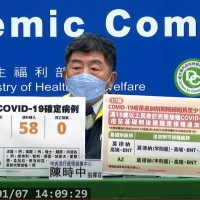