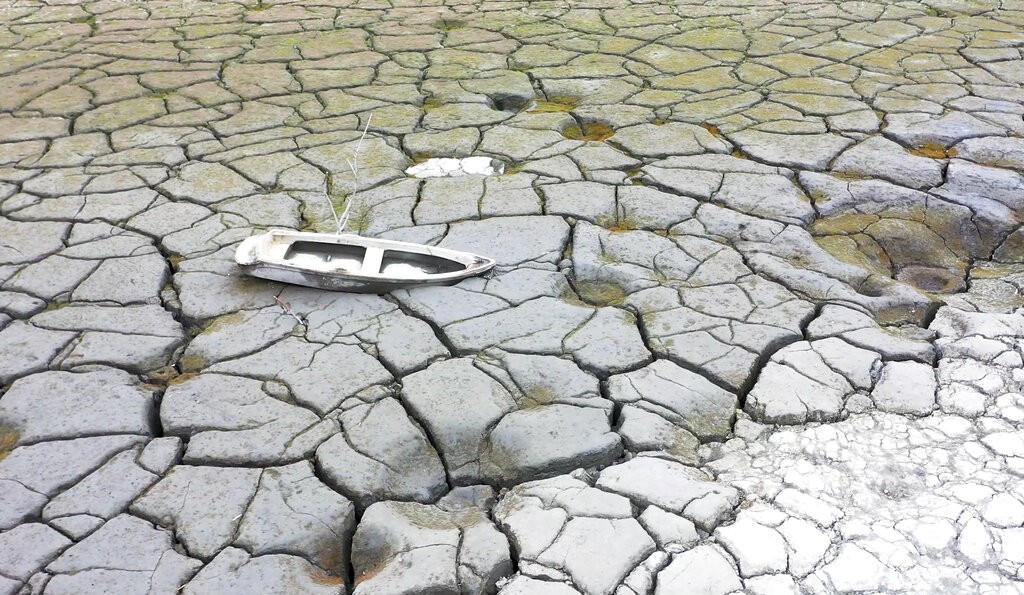 Taiwan will tighten curbs on the use of water from June 1 in the major chip making hubs of Hsinchu and Taichung as it battles an islandwide drought, if there is no significant rainfall by then, the government said on Wednesday.

Describing the drought as the worst in the island's history, the economy ministry said in the absence of rain it would raise the drought alert level to its highest, requiring companies in the two science parks to cut water consumption by 17%.

"We need to further tighten water use restrictions in response, in advance of a scenario when rainfall from the plum rain is falling short of expectation," the ministry said in a statement, referring to the late spring rainy season.

Reservoirs in the island's central and southern regions were at below 5% of capacity, the ministry said, adding that in its drastic efforts to add supplies it had turned to about 160 wells and seawater desalination plants.

The chip giant told Reuters it had seen no impact on production and would continue to trim its water use and buy supplies from tanker trucks for some foundries.

"There is no impact to production," it added.

No typhoons directly hit the island last year, meaning much less rain. This year rainfall has also been low and the outlook is not good.

The drought has also exacerbated problems with electricity management, leading to two major island-wide blackouts in less than a week.