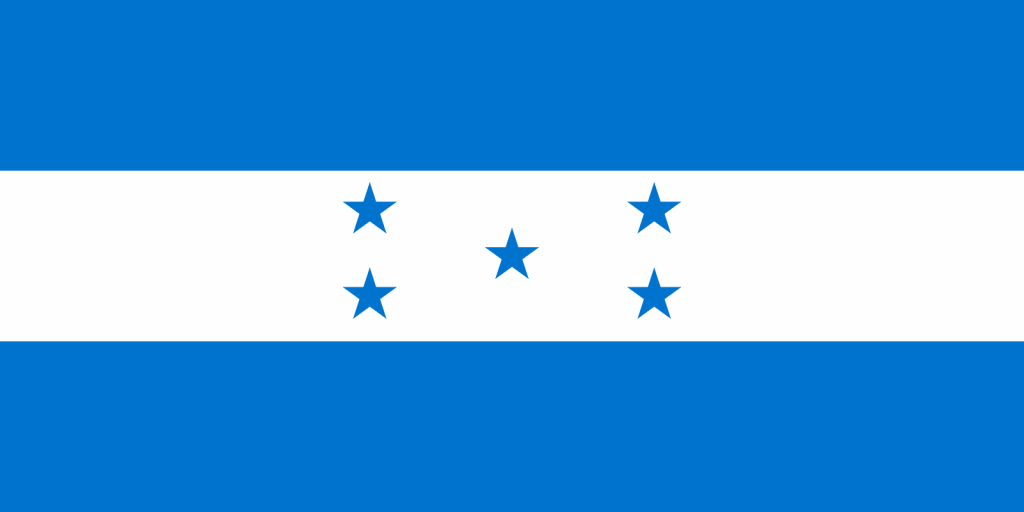 TAIPEI (Taiwan News) — One of Taiwan’s remaining 15 diplomatic allies, Honduras, continues to inch closer to China in the hope of gaining access to COVID-19 vaccines.

In remarks made to the Financial Times (FT), Honduras Chief Cabinet Co-Coordinator Carlos Alberto Madero said his country wished to preserve ties with Taiwan but that the need to acquire vaccines had become paramount.

The Central American nation has so far still only vaccinated less than 1 percent of its 9 million citizens.

Neighboring El Salvador, which switched its diplomatic recognition from Taipei to Beijing in 2018, has already been able to vaccinate 19 percent of its population with Chinese jabs. El Salvador has said it would donate vaccines to Honduras, as the latter country has been unable to purchase Chinese vaccines on its own, reportedly due to its ties with Taiwan.

If Taiwan or the U.S. were unable to come up with more vaccines for Honduras, the country would find itself “in a very difficult situation,” Madero told the FT. “[The] Honduran people start to see that China is helping its allies and we start to ask ourselves why ours are not helping us.”

China has supplied more than half of the 144 million vaccine doses that have been delivered to South America’s 10 most populous countries, according to the FT.

On May 11, Honduras President Juan Orlando Hernandez raised the possibility of setting up a trade office in China to assist in the procurement of COVID vaccines.

U.S. Senator Bob Menendez has urged the American government to step up its efforts to supply vaccines to its southern neighbors, warning of diplomatic consequences if it were to fail.

“Without U.S. engagement and leadership, our competitors will continue efforts to use their less effective vaccines as leverage to coerce Latin America and Caribbean nations in support of a diplomatic agenda inimical to ours,” Menendez said, per FT.