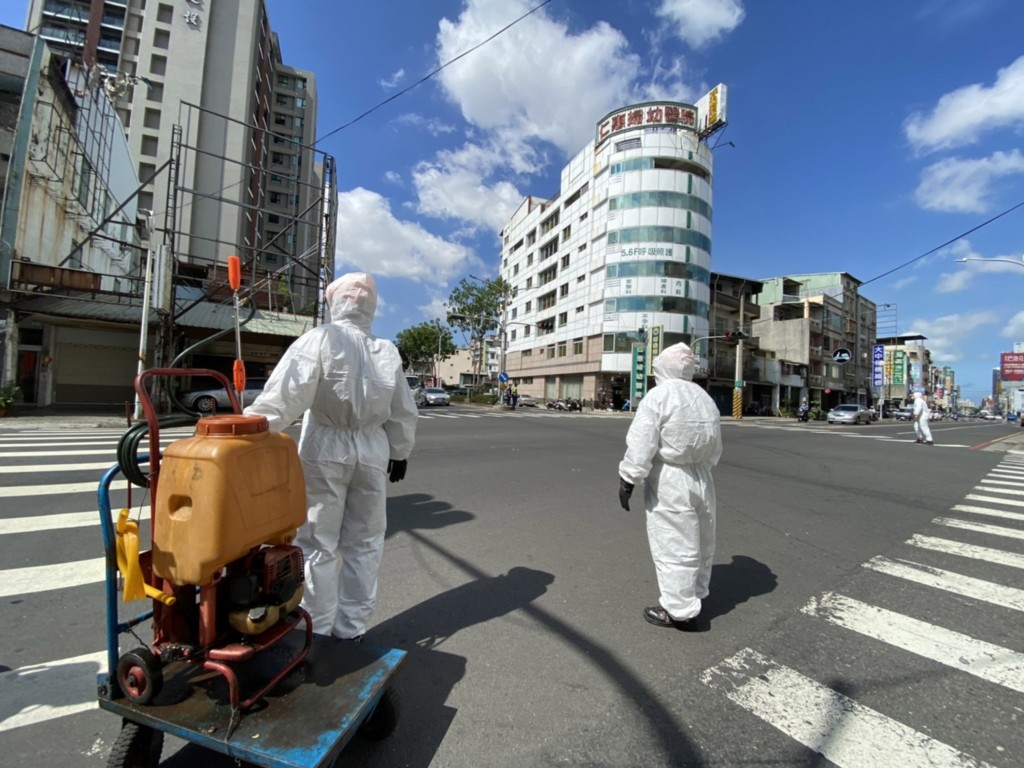 TAIPEI (Taiwan News) — Kaohsiung's mayor on Tuesday (May 18) imposed crowd controls and business closures on par with a Level 3 epidemic alert, while not officially raising the warning level.

On Monday evening, a male hospital administrative staff member of Kaohsiung Armed Forces General Hospital was diagnosed with COVID-19, prompting Kaohsiung Mayor Chen Chi-mai (陳其邁) to order all 55 staff and 39 patients to be evacuated and quarantined. Another 43 outside contractors and family members of patients who have been identified as contacts will also undergo testing.

In response to the infection in the hospital and two other cases announced in the city on Tuesday, Chen announced the "May 18 Strict Epidemic-prevention Measures." As part of these measures, indoor social gatherings of more than five and outdoor meetings of more than 10 people will be banned.

Temples, churches, and other houses of worship are to be closed to the public until June 8. When it comes to consultations with outpatients, doctors should use telemedicine whenever possible.

On May 15, Chen announced that the city was entering a "quasi-Level 3 alert" in which people are required to wear masks in all public places and when entering and exiting businesses. Fines for failing to follow this masking rule range from NT$3,000 (US$107) to NT$15,000.

In comparison, the guidelines for an official Level 3 alert are almost identical with what the Kaohsiung mayor has put in place, with the possible exception of restricting people to a set perimeter in areas where community transmission has occurred.