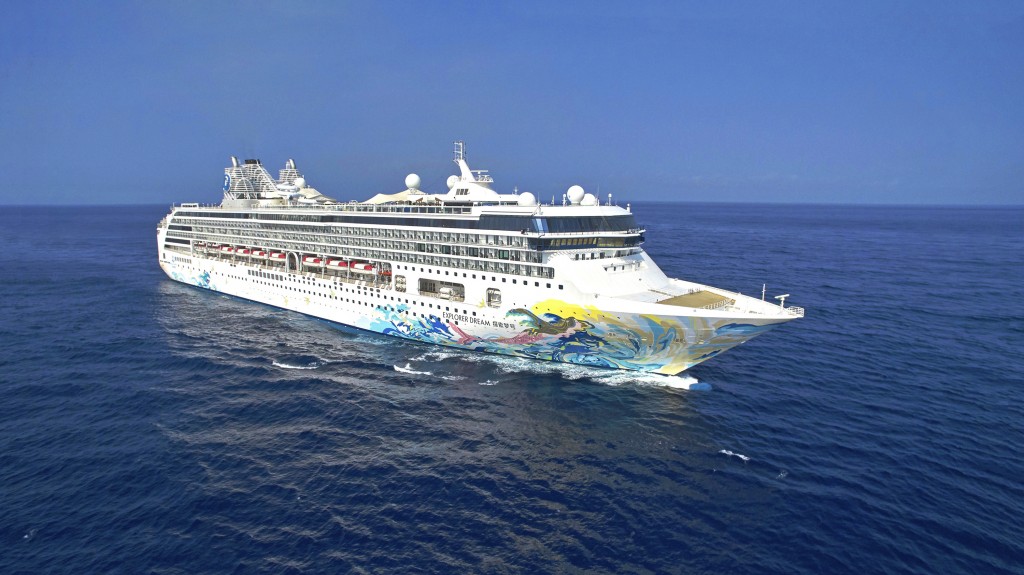 TAIPEI (Taiwan News) — Taiwan's worst-ever COVID-19 outbreak is dealing a blow to the country’s tourism and recreational industries, which are already reeling due to the pandemic.

Travel agencies, which have turned to domestic travel as a lifeline, are bearing the brunt of the fresh restrictions placed over the weekend due to a surge in local cases.

As orders are canceled, Chung Hsing Travel has seen NT$15 million (US$536,000) in sales evaporate in two days, and leading agency Lion Travel has been forced to scrap Explorer Dream cruise tours until at least June 8, reported Mirror Media.

The impact is also being felt by accommodation businesses after Taipei and New Taipei announced a Level 3 alert on May 15. Marriot Taipei posted losses of NT$30 million from canceled banquet hall rentals and NT$10 million from room reservations, and its restaurants are being shuttered this week.

Not only are hotels in Greater Taipei suffering, but those elsewhere in the country are also being hit by cancellations prompted by increased caution. National chain Fullon Hotels has seen room reservations and dining services drop by 50 percent and 30 percent, respectively, as schools abort their summer travel plans.

Meanwhile, amusement parks and theaters are feeling the heat too. The Lihpao Resort in Taichung, which received 9.6 million visitors last year, has reported that 320 group tours comprising 40,000 visitors have been axed.

A theater business owner speaking on the condition of anonymity lamented that sales were already down over 80 percent and that with mandatory closures in cities nationwide, the outlook of the industry is expected to be gloomier.