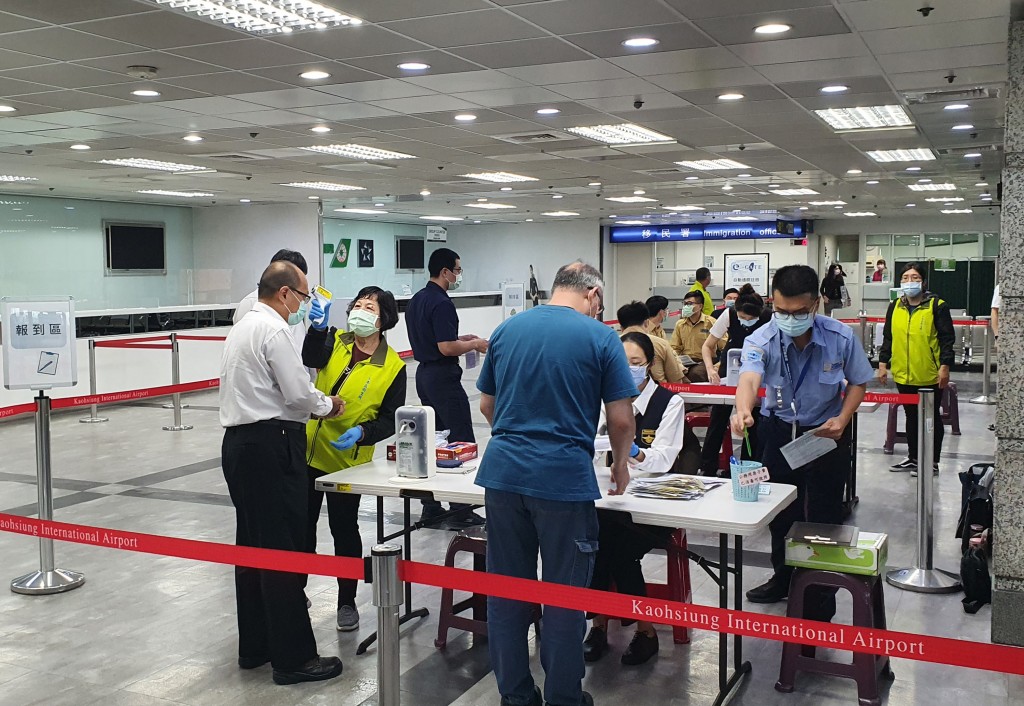 TAIPEI (Taiwan News) — A shortage of vaccines for frontline medical workers to combat a surge in local transmissions of COVID-19 in Taiwan has led the government to suspend its self-vaccination program.

The Central Epidemic Command Center (CECC) announced Saturday (May 15) that reservations for self-paid coronavirus vaccinations would be put on hold until further notice. It confirmed the next day that those with existing appointments could get vaccinations as planned.

On Monday (May 17), however, the CECC went further and “postponed” all vaccination appointments. The decision is intended to make sure that nurses and other medical workers can get vaccinated.

The self-paid program was originally floated by the CECC in late April because of a low take-up of vaccines. The cost of a single Oxford-AstraZeneca shot was capped at NT$600 (US$21), with two doses for full immunization required.

The number of daily vaccinations dropped 53.7 percent between May 12 and May 15 — from 16,180 to 7,485 jabs — suggesting that doses are running out, according to Taiwan Centers for Disease Control figures. Since the jump in community transmissions from Saturday, demand for vaccinations has gone up.

President Joe Biden said Monday (May 17) the U.S. will share an additional 20 million doses of COVID-19 vaccines with the world in the coming six weeks. In response, Taiwan’s envoy to the U.S. Hsiao Bi-khim (蕭美琴) said Taiwan would be asking for some of the vaccines.

Phase 2 trials for domestically produced vaccines have nearly been completed and are expected to roll out at the end of July. A second batch of AstraZeneca vaccines will be delivered to Taiwan at the end of June, according to GAVI Alliance.