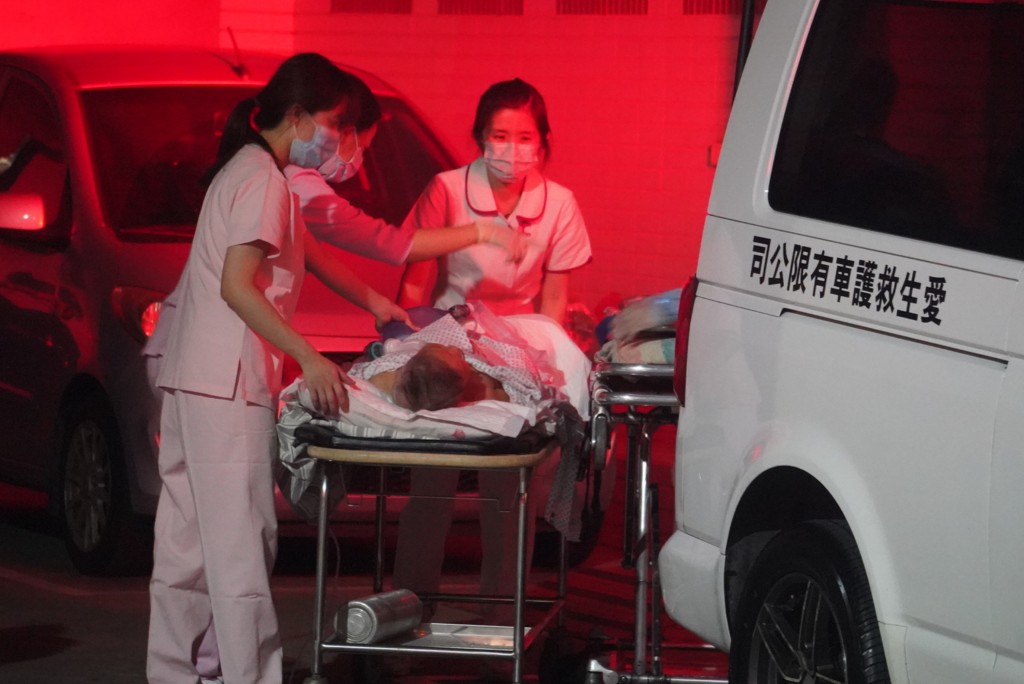 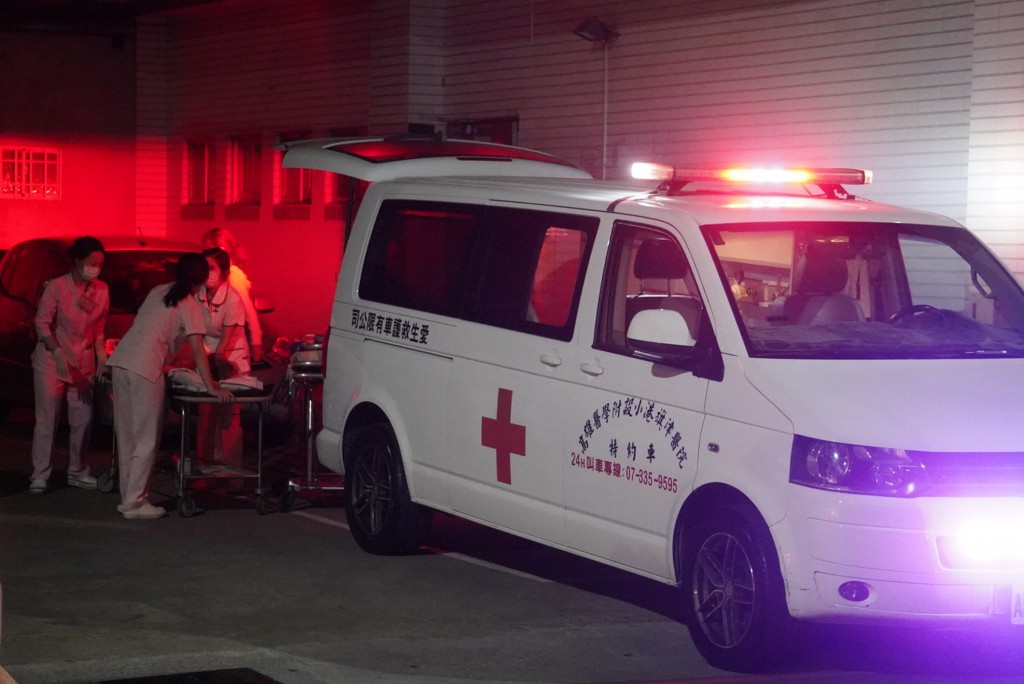 TAIPEI (Taiwan News) — A employee of Kaohsiung Armed Forces General Hospital was diagnosed with COVID-19 Monday evening (May 17), prompting Kaohsiung Mayor Chen Chi-mai (陳其邁) to order all staff and patients to be evacuated and quarantined.

The Kaohsiung City Government Department of Health said 55 employees and 39 patients of the hospital had been ordered to be tested for the coronavirus and sent to quarantine centers, reported CNA. It stated that an employee had on May 8 participated in activities in Taipei's Wanhua District, now the center of a major outbreak, and fallen ill on May 10.

The health department said it had received a report that a male hospital administrative staff member in his 60s had tested positive for the virus. On May 8, he traveled to Wanhua and took a Taiwan High-Speed Rail train back to Kaohsiung that same day.

At Xin Zuoying Station, he transferred to a Taiwan Railways Administration Tze-Chiang Limited Express train to Fengshan Railway Station, from which he rode home on a scooter. The man reportedly did not step out of his home on May 9 and on May 10, but began to experience a sore throat.

He checked into a clinic on May 13 and returned home. He claims that he stayed home from May 15 to 16.

Because he continued to suffer from a sore throat, he went to a hospital to seek medical attention on May 17 and was diagnosed with COVID-19 that day. Due to his recent trip to Wanhua, Kaohsiung Armed Forces General Hospital was notified of his positive test result.

He was found to have a Ct value of 21 and has since been placed in a hospital isolation ward. Based on an epidemiological investigation, the man had gone to work every day since the onset of symptoms on May 10.

While at work, the man visited multiple floors of the hospital, and the risk of infecting patients and staff is deemed to have been high. Therefore, the Kaohsiung City Government ordered an evacuation of the hospital and called on three infection control experts to form a task force to carry out epidemic prevention efforts, such as an expansion of the investigation, testing, evacuation, and disinfection.

The 55 employees were called in Monday night to be tested and transferred to quarantine facilities. The 39 patients were also tested and then sent to negative pressure isolation wards in other hospitals.

After the hospital was emptied, a full disinfection was carried out in an attempt to break the chain of infection in the facility as quickly as possible. Chen ordered that the evacuation be completed before dawn and the infection status of the medical personnel clarified as swiftly as possible.

The staff members will be tested twice after their quarantines end on May 29, before they will be allowed to return to work. The hospital is not expected to resume operations until early June at the earliest.

Another 43 outside contractors and family members of patients have been identified as contacts and will also undergo testing.