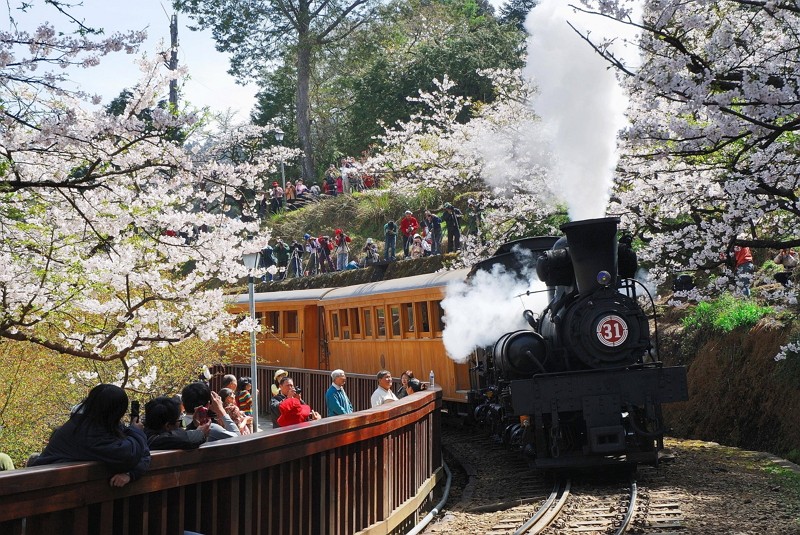 Titled “Taiwan’s Most Scenic Railway Journey,” the episode will premiere on Friday (May 21) at 9 p.m. U.K. time. Taiwan is the first East Asian destination to be featured on the program, now in its fourth season, which has an average viewership of 1.5 million each time an episode premieres.

A voyage along the east coast of Hualien will bring audiences on a journey to explore spectacular cliffs and the awe-inspiring Taroko Gorge. An old tunnel-turned cycling trail in Yilan reflects the country’s plentiful biking resources, while a stop in Taipei provides a peek at the capital’s craft beer industry, reported CNA.

Other highlights include the iconic Alishan Forest Railway, a mountainous railway in central Taiwan, and the history of steam locomotives in the country. The episode will also feature a ride that carries passengers to a land of indigenous culture, world-class tea, and sunrises in a sea of clouds.

When the production team traveled to Taiwan late last year for the shoot, they were impressed by the country’s diverse rail attractions and topography. Incorporating Taiwanese tourism campaigns spotlighting mountains, cycling, and railways, the show serves to draw visitors from the European country, according to the London Office of the Tourism Bureau.