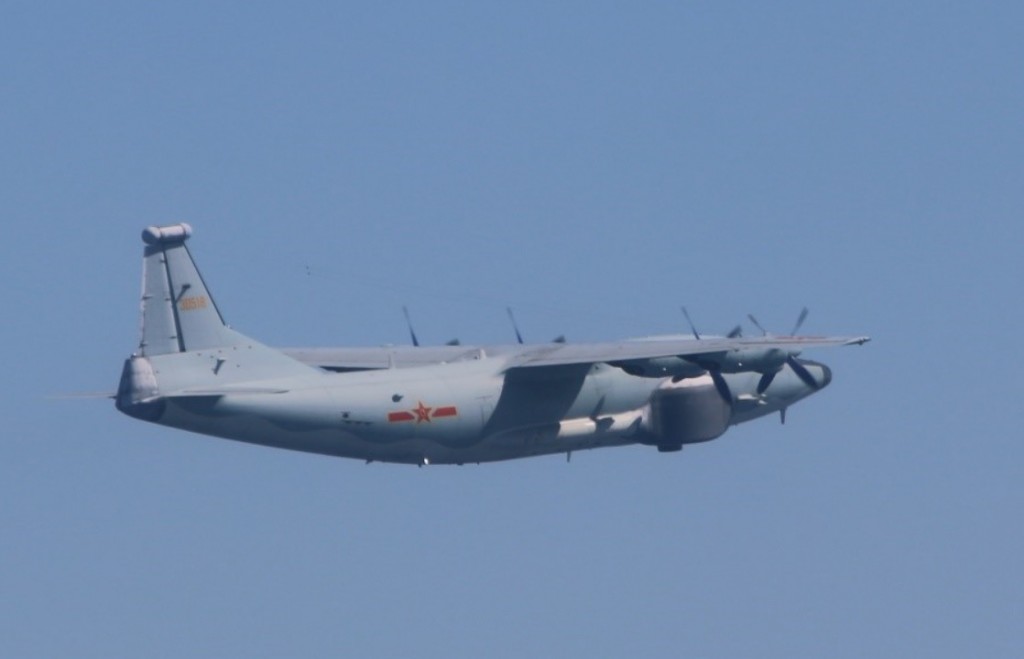 Chinese planes have been tracked in Taiwan’s identification zone on May 2, 4, 6, 7, 8, 11, 12, 14, 15, and 17, with each incident involving one to two slow-flying turboprops. Since last September, Beijing has stepped up its gray zone tactics by frequently sending planes into Taiwan’s ADIZ, with most instances taking place in the southwest corner of the zone. Flight path of Chinese plane on May 17 (MND image)