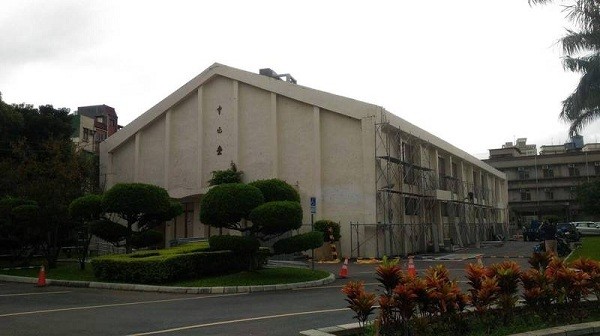 One of the sites that has been surveyed is National Open University in Luzhou District, according to the report. University President Chen Sung-po (陳松柏) said the school indeed received inquiries from the city government as to whether its activity center might be used, though an on-site inspection conducted Sunday (May 16) has since ruled out the campus as a choice.

It remains to be seen when the field hospital, which could take the form of an existing building or a new temporary structure, might open, department Director Chan Jung-feng (詹榮鋒) said.

In the meantime, the department will continue to evaluate other locations in the city.