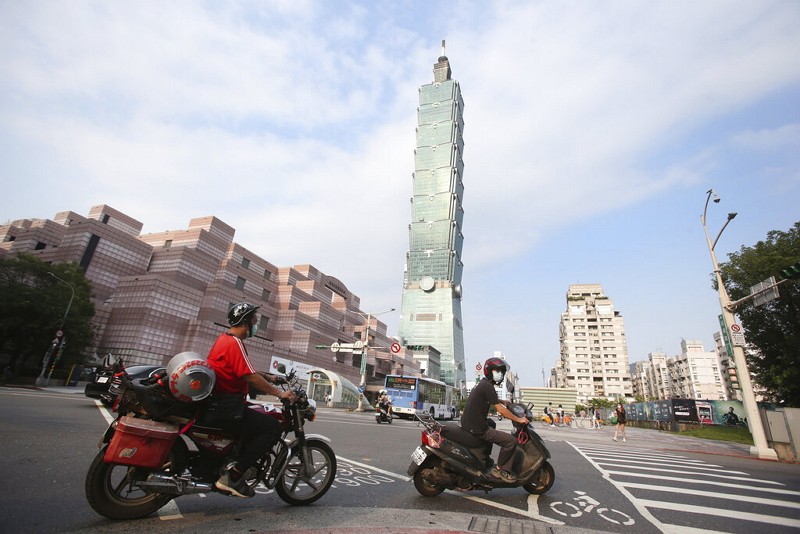 TAIPEI (Taiwan News) — Taipei and New Taipei announced Monday (May 17) that primary and secondary schools will move to home-based learning from Tuesday (May 18) through May 28 to help curb the spread of the coronavirus.

All public and private senior high, vocational high, junior high, and elementary schools, as well as kindergartens, cram schools, and after-school care centers, will be closed during the period in a joint containment measure by the two cities in northern Taiwan.

Students are asked to take online classes at home, and parents are allowed to take family care leave if they have kids under the age of 12 or kids who are physically challenged. Employers will face a fine of between NT$20,000 (US$712) and NT$300,000 for refusing to grant such leaves, but the leaves can be taken unpaid.

Taipei Mayor Ko Wen-je (柯文哲) suggested in a press conference that the school closure was prompted by a worrying increase of cases, the daily tally nationwide having surpassed 180 for two consecutive days. Rapid testing in the capital has indicated a positive rate of approximately 10 percent of those screened.

Meanwhile, New Taipei added that youngsters below the age of 18 can visit any of the four major convenience store chains for a free meal, an emergency relief mechanism implemented since 2013. The two cities imposed the second-highest alert on Saturday following a rise in infections, with nearly 500 of the 1,682 total cases in Taiwan recorded over the past week.