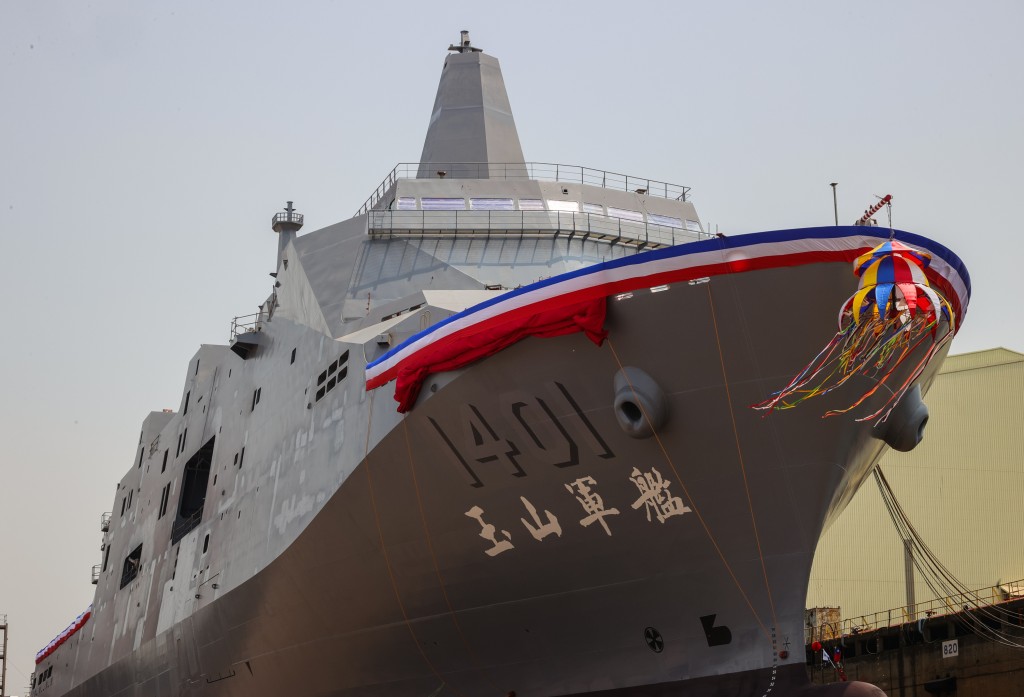 TAIPEI (Taiwan News) — Taiwan can play a significant role in preserving U.S. Marine Corps operational mobility in the case of a conflict with China, according to the Taipei-based Institute for National Defense and Security Research (INDSR).

INDSR cybersecurity researcher Hsieh Pei-hsueh (謝沛學) recently wrote an article in the think tank’s biweekly report analyzing the U.S. Marines’ presence in the Taiwan Strait and the role of Taiwan in the event of a regional conflict.

Hsieh pointed out that in response to the increasing threat posed by China in the Indo-Pacific region, senior U.S. Marines officials believe the force must develop its capability to carry out long-range precision strike capabilities and expeditionary advanced base operations. He added that Marines can use vertical take-off and landing (VTOL) MV-22 Osprey aircraft, littoral combat ships, assault boats, and unmanned aerial vehicles to quickly conduct island attacks.

Hsieh said that the U.S. hopes to transform its forward bases into a more comprehensive network with the use of amphibious assault ships, barges, and even floating platforms to strengthen its ground and air forces. As such, he claimed that Taiwan can serve as a key center of operations for this system.

He said that if the Marine Corps use Taiwan's main island and its outlying islands, it could use at least six effective ports in Yilan, Hualien, Green Island, Orchid Island, Xiaoliuqiu, and the Dongsha Islands. These could shelter an American littoral combat regiment and mobile missile launchers, he added.

Hsieh also stated that Marines operations in the first island chain, namely amphibious landings and island raids, would have to be conducted in unfavorable conditions, such as insufficient air support, during a conflict with China. When the fighting in the Taiwan Strait reaches its peak, that is when Beijing will begin its landing operations against the country, he added.

The analyst mentioned that Taiwan’s new 10,000-ton amphibious dock transport ship the Yushan can strengthen the nation’s ability to transport troops and support its amphibious operations. Hsieh said that in the early stage of a conflict when Chinese forces have not yet entered Taiwan’s eastern waters, an amphibious combat fleet headed by the Yushan can first be docked at Yilan or an American Marine force can be stationed in the area on standby.

Hsieh said that the Marine Corps could use its BGM-109G cruise missile to compliment Taiwan’s Hsiung Feng II E cruise missiles to suppress China’s defensive strongholds and destroy its VTOL and missile strike capabilities. Taiwan can then launch counter-landing operations and wipe out invading Chinese ground forces that have not yet established a beachhead, the researcher speculated.