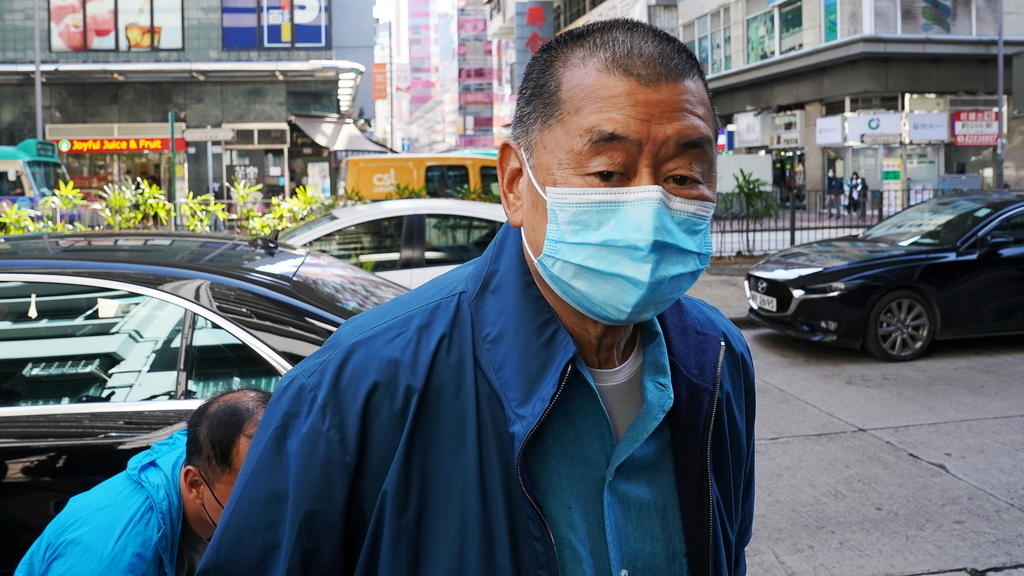 Taiwan warned on Saturday (May 15) that Hong Kong's decision to freeze assets belonging to jailed media tycoon Jimmy Lai was a sign to the international community that doing business in the Chinese-controlled city was becoming increasingly risky.

The asset freeze, announced on Friday, includes all shares in his company, Next Digital - the first time a listed firm has been target by national security laws in the financial hub.

In a statement sent to Reuters, Taiwan's Mainland Affairs Council said the asset seizure highlighted the threat Hong Kong's national security law posed to the property of the city's people.

"It is equivalent to announcing to the international community that Hong Kong's business risks are increasing," the council added.

"We also once again call on relevant parties to stop suppressing Hong Kong democrats, otherwise they will drift away from popular sentiment."

The former British colony of Hong Kong has been rocked by protests against its Beijing-backed government in recent years and last year China imposed a tough new national security law on the city.

China denies it is aimed at taking away people's freedoms and is needed to return law and order to Hong Kong.

Chinese-claimed Taiwan has a rambunctious democracy and a free media and its government has been strongly critical of the crackdown in Hong Kong, to Beijing's anger.

Lai was sentenced to 14 months in prison for taking part in unauthorized assemblies during pro-democracy protests in 2019.