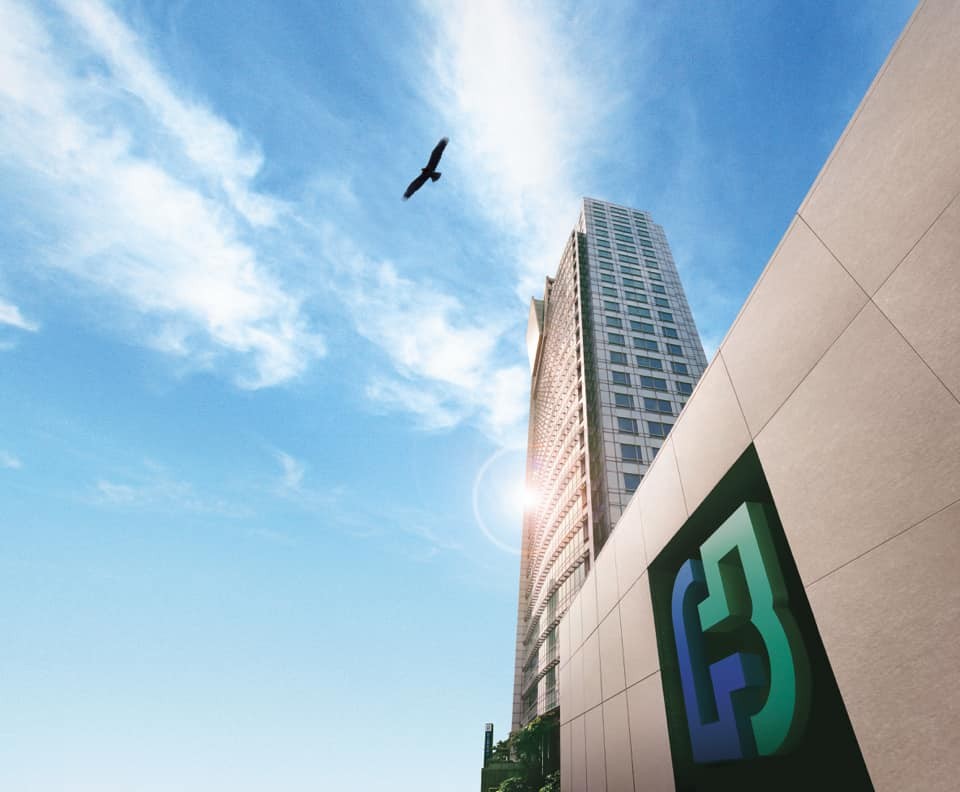 TAIPEI (Taiwan News) — Fubon Financial Holding Co., Ltd. said Saturday (May 15) one of its employees had been diagnosed with COVID-19, adding that he had been working inside the office and never met any bank customers.

Taiwan has experienced a surge in coronavirus cases, with the number of domestic transmissions rising from 29 Friday (May 14) to 180 Saturday, leading to a shutdown of numerous businesses, especially in the entertainment and cultural sector.

The Fubon employee informed the company on Friday at 7 p.m. that he had tested positive for COVID, CNA reported. According to his employers, he always wore a mask while inside the office and had his temperature measured at least twice during the working day.

After it learned of the infection, the financial group immediately asked a professional company to disinfect the whole building, a task which took until 11 p.m. Friday. Colleagues working on the same floor or who might have been in contact with the infected person had been tested and would be asked to work from home until a negative test result was obtained, Fubon said.

According to the Financial Supervisory Commission (FSC), a branch of the Taiwan Cooperative Bank in the New Taipei City district of Tucheng also had an employee diagnosed with COVID. In both cases, bank branches would open normally for the public after the weekend, the FSC said.

Banks have also joined the rush to introduce measures to fight the coronavirus, with at least 127 financial institutions asking their staff to work from home or from other offices beginning Monday (May 17), according to the FSC.

The Fubon business empire is run by brothers Richard and Daniel Tsai, recently named by Forbes Magazine as the third-richest business people in Taiwan. The group also has interests in telecom and media.