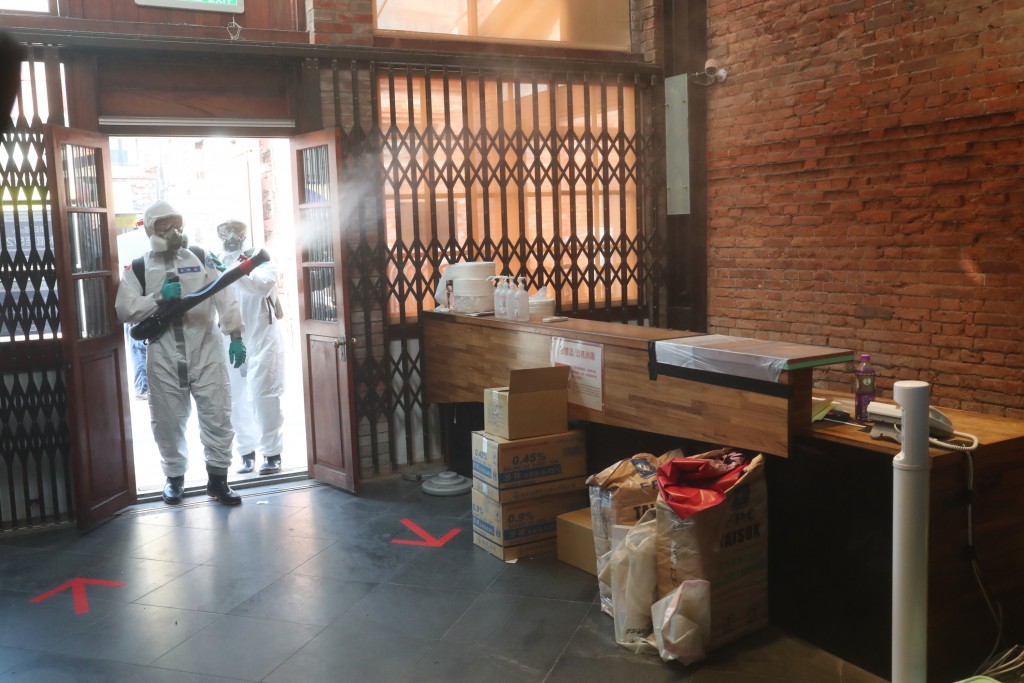 UPDATE: CECC chief says lockdowns only necessary if 100 new domestic COVID cases per day for 14 days, not seven days in a row.

TAIPEI (Taiwan News) — After Taiwan confirmed a record 180 domestic coronavirus transmissions Saturday (May 15), the Central Epidemic Command Center (CECC) said there would only be lockdowns if there were at least 100 new infections per day for 14 consecutive days.

During a news conference in the morning, Chen said seven consecutive days with 100 new cases each could trigger a lockdown. However, during the afternoon, he revised his position and said lockdowns would only be possible after 14 such days, CNA reported

After the country had already confirmed a record 29 infections Friday (May 14), areas in the north, including Taipei City, ordered night clubs, saunas and other entertainment venues closed for an indefinite period.

Under Level 4, members of the public are only allowed to leave home to buy food, to seek medical care and for work needs, CNA reported. Even while staying at home, people have to maintain social distancing or wear a mask.