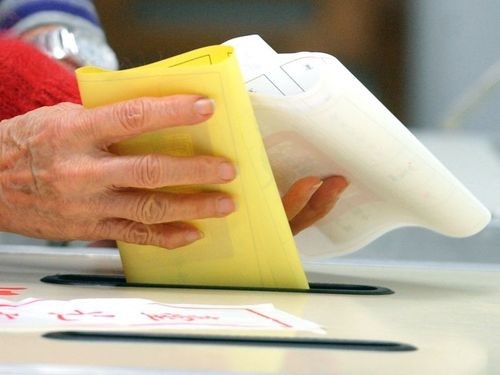 Each referendum issue overcame the second stage of the process, meaning they are set to go ahead in August, according to Reuters. The ractopamine additive in American pork will likely be a particularly contentious issue.

A fourth referendum on continuing to build a fourth nuclear power plant has already been given the go-ahead and the issue will be voted on Aug. 28. At least 25 percent of voters, about 5 million people, must be in favor of a referendum to pass, in addition to getting more votes for than against.

"The Central Election Commission has deliberated on, and approved three referendums," the CEC said in a statement.

Pork has been a political football since President Tsai Ing-wen (蔡英文) of the governing Democratic Progressive Party (DPP) passed a bill to allow imports of U.S. pork containing ractopamine residue from January 2021. The idea was to curry favor with the U.S. and get a free trade agreement in return.

Ractopamine is a feed additive that makes meat leaner. It is linked to heart problems and was banned in 160 countries after 2014, but it is allowed in low concentration in the U.S., Canada, and Mexico.

For the reef issue, the referendum question passed was: “Do you agree that CPC's LNG terminal should be relocated from its planned site on the algal reef coast of Datan and its adjacent waters?"

The green-lit referendum issue question was: "Do you agree that a referendum should be held concurrently with a national election if it complies with the Referendum Act and if the election is scheduled to take place within six months of the referendum being approved?"

There will be nationally televised debate events for each referendum from July 24 to Aug. 21, in preparation for the referendums. The government must propose laws that mirror the result of the referendums.

However, as Reuters pointed out, when voters rejected same-sex marriage in 2018, the government went ahead anyway, since the courts had backed the right to marry. 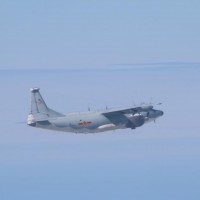