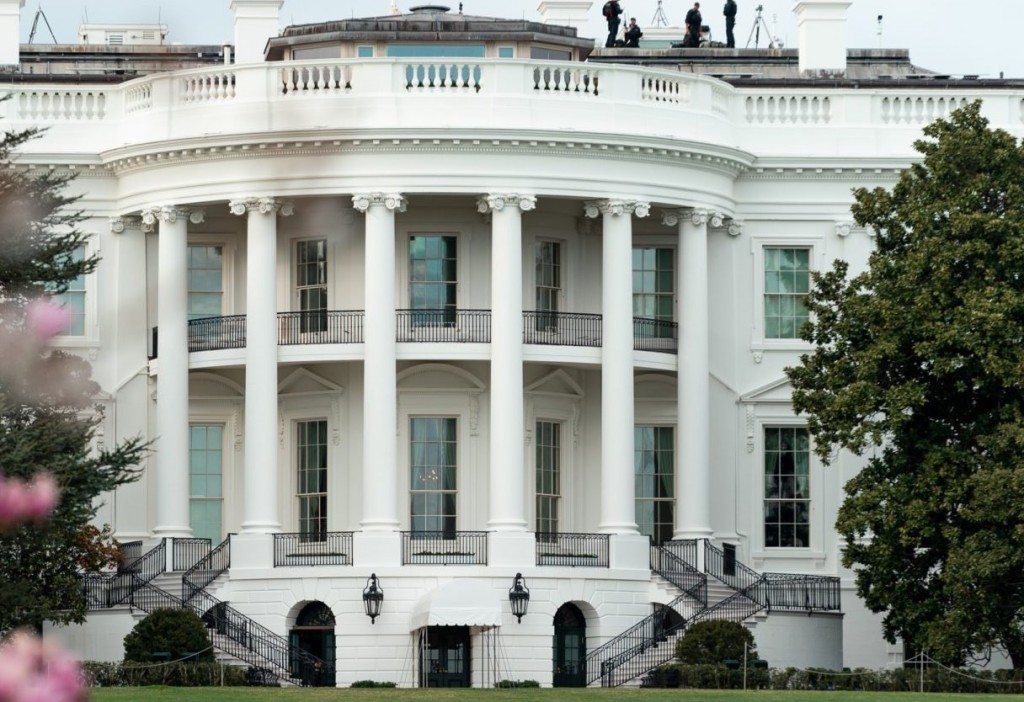 Rosenberger on Thursday (May 13) attended a virtual seminar hosted by Georgetown University titled the “First 100 Days of U.S.-China Relations under President Biden.” At the seminar, she said the U.S. is greatly concerned about China’s increasingly provocative actions against Taiwan and reiterated that Washington’s unofficial interactions with Taipei are in accordance with its "one-China” policy.

The China director pointed out the new guidelines, announced on April 9, are based on the Taiwan Relations Act and Taiwan Assurance Act and reflect the current state of U.S.-Taiwan relations. She added that they are in line with Washington’s interests in the region as well as beneficial for bilateral ties.

Rosenberger claimed that former Secretary of State Mike Pompeo’s lifting of restrictions on exchanges with Taiwan had caused confusion between Washington and Taipei, which is why the State Department under Biden has issued a new version to reflect the nature and status of ties between the two nations.