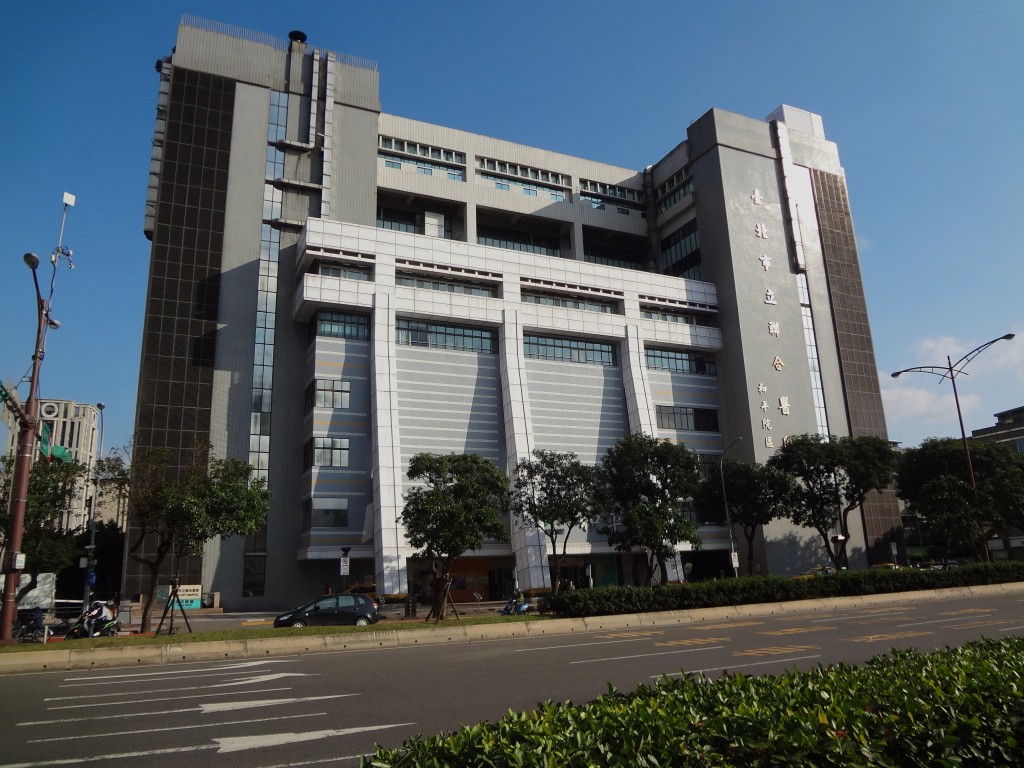 TAIPEI (Taiwan News) — Two patients at a Taipei City Hospital Heping Branch on Thursday (May 13) were confirmed to be positive for COVID-19.

On Thursday, Taipei Mayor Ko Wen-je (柯文哲) announced on Facebook that two patients at Taipei City Hospital's Heping Branch have tested positive for the coronavirus. He said the city has reached a consensus on epidemic prevention measures with the Centers for Disease Control (CDC) and does not currently plan to shut down the hospital.

That evening, the Central Epidemic Command Center (CECC) announced that the patients are a man and woman in their 60s. They had entered the hospital's emergency room on May 6.

While asking the patients about high-risk areas they may have visited, doctors became concerned, placed them in a negative pressure isolation ward, and tested them for the virus. They were later diagnosed with COVID-19.

Based on a preliminary investigation, 50 hospital staff members have been listed as contacts of the cases. Fearing a nosocomial outbreak, operations in the emergency room were temporarily suspended, and the area was fully disinfected.

Ko said that he had visited the hospital that night and assessed the situation to be under control. Due to the swift response by hospital staff, he determined that "There is no danger of the hospital being closed."

He said that all contacts have been placed in hospital isolation wards or sent to the Jiantan Activity Center. On Friday morning (May 14), many were transferred to epidemic prevention hotels.

Inpatients are no longer being allowed to re-enter the hospital once they leave. Before they check out, they are being tested for the virus, and their health condition will continue to be monitored.

Ko tried to reassure the public by saying that the medical capacity of the hospital is sound and that the source of the infection has been clearly identified. "Please don't panic," said Ko, adding that he will meet with Health Minister and CECC head Chen Shih-chung (陳時中) Friday and provide a full update.