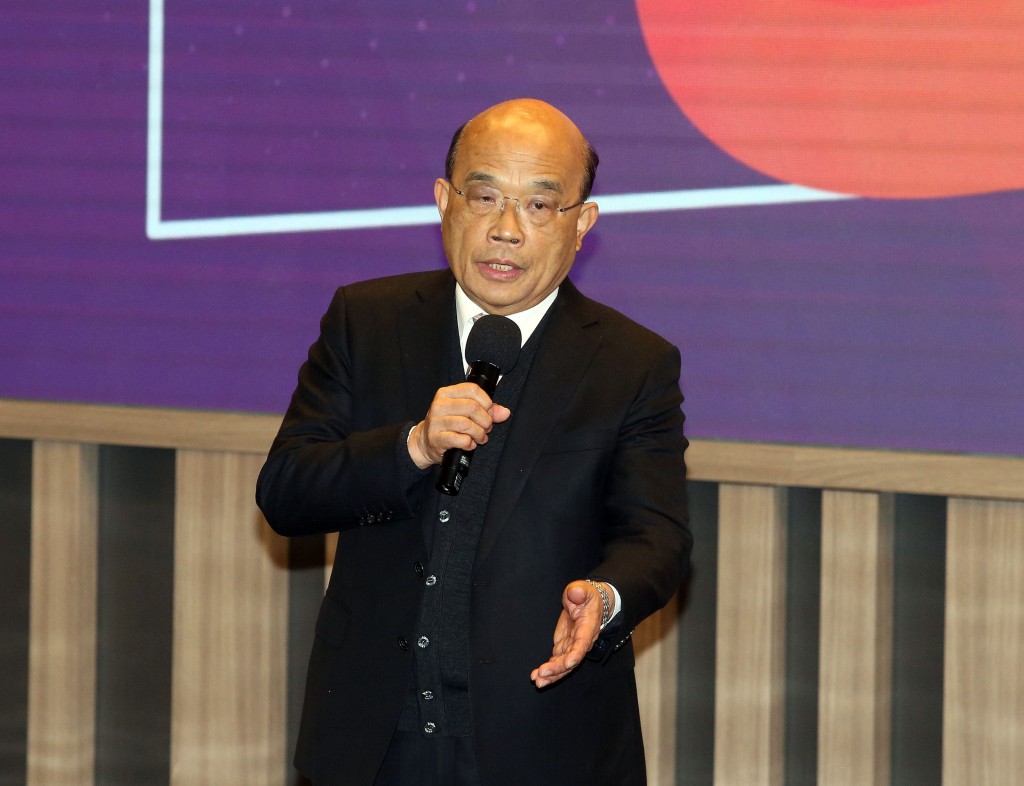 Taiwan Premier Su Tseng-chang said on Friday (May 14) that there is no need to raise the island's COVID-19 alert level for the time being and that compared with last year it has more experience and resources to fight the pandemic.

While Taiwan has reported just 1,233 cases, mostly imported from abroad, out of a population of some 24 million, a recent small rise in domestic infections has spooked Taiwan's people and the stock market.

Writing on his Facebook page, Su said the next two weeks would be crucial to controlling the chain of transmission.

"Compared with this time last year, we already have more experience and resources to fight the pandemic," he said.

"With the cooperation of the central and local governments, the command centre has successively found the transmission chain between the confirmed cases, and there is no need to upgrade (the alert level) for the time being."

Comments by Health Minister Chen Shih-chung on Wednesday that the alert level could soon be raised, which would potentially close all non-essential businesses, prompted a steep fall on the stock market, and officials have since downplayed the chances of that happening.

Taiwan has never gone into a full lockdown.

The government is proposing an extra T$210 billion ($7.52 billion) in spending to help the economy deal with the COVID-19 pandemic, even as growth in the first quarter accelerated at its fastest pace in more than a decade as the "work from home" boom sparked strong global demand for the island's hi-tech exports.

Su said they would spend more to help people and industries affected by the pandemic, and would expand preparations to deal with the infections.

"Everyone is critical in this battle," he added.

The cluster of the current infections has been linked by DNA sequencing to an earlier outbreak at an airport hotel and pilots at Taiwan's largest carrier, China Airlines Ltd, though the exact source of transmission remains unclear. ($1 = 27.9140 Taiwan dollars) 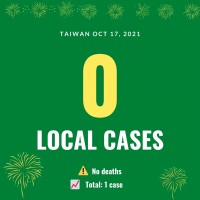 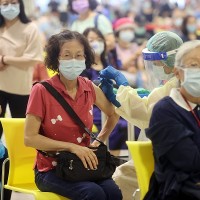