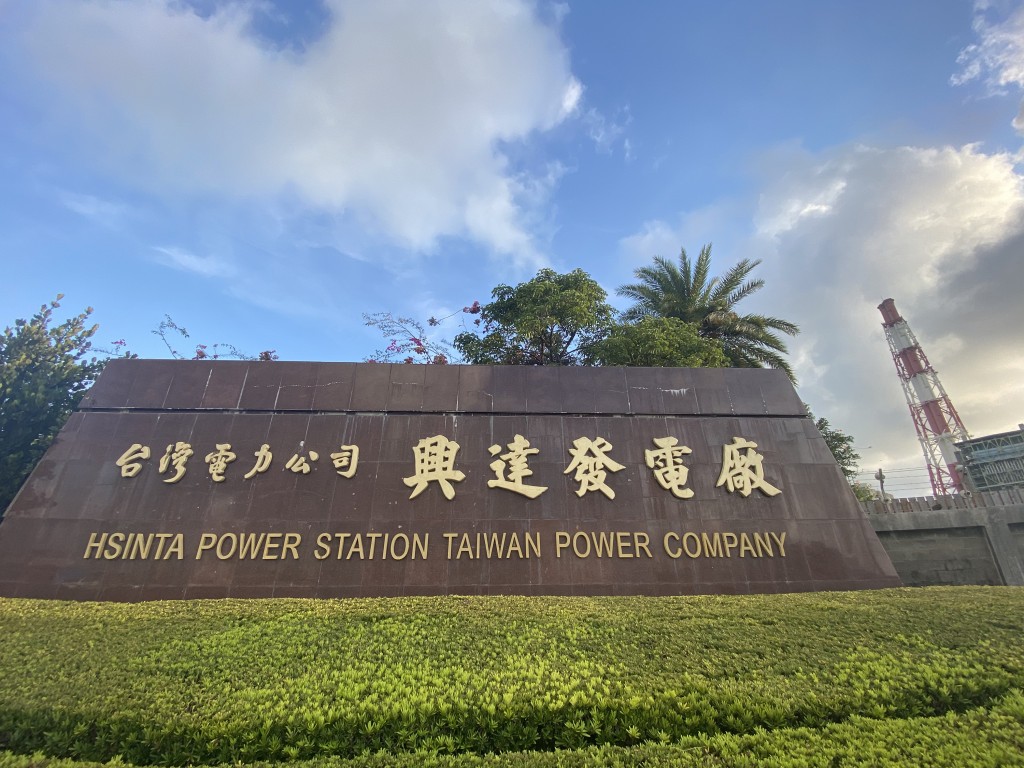 TAIPEI (Taiwan News) — Following a nationwide power outage Thursday (May 13), the country’s top chipmakers said they had not been affected.

Some of the world’s biggest semiconductor manufacturers are based in Taiwan, with their operations sensitive to disasters such as earthquakes and typhoons. On Thursday afternoon, a coal-fired power station in Kaohsiung City suffered a failure, plunging homes and offices across Taiwan in the dark, followed by rolling blackouts during the rest of the afternoon.

TSMC and UMC, the world’s two largest contract chip producers, said their chip foundries located at science parks in Hsinchu and south Taiwan had only registered mild reductions in pressure, but the production process had not been affected.

Chipmakers said they were prepared for the next rounds of rolling blackouts which occurred later in the afternoon. Government officials said normal electricity supply would resume at 8 p.m.