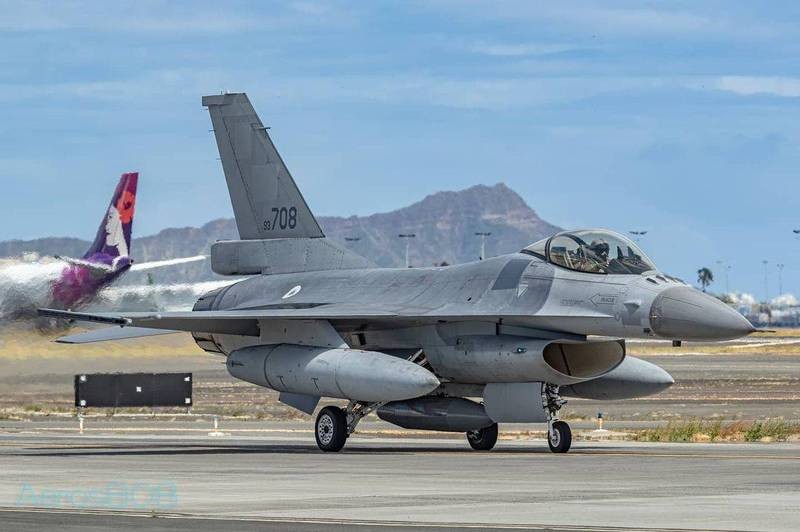 TAIPEI (Taiwan News) — Taiwanese F-16 fighters have reportedly been spotted in Hawaii making their way back to the nation after being upgraded to the Block 70 variant.

It is expected that the pair of fighter jets will make a pit stop in Guam before flying back to Taiwan, based on the previous delivery process.

According to internal sources from the military, a number of F-16 fighters are in the U.S. being retrofitted and will fly back to Taiwan in batches with the cooperation of Taiwanese and American pilots. The fighter jets will then be handed over to Aerospace Industrial Development Corporation for scheduled performance trials.

The details of this revelation have yet to be confirmed by the military, but due to the sensitive issue of Taiwan-U.S. military cooperation, relevant military departments may not disclose any information.

The first two fighters from that purchase took off from Fort Worth, Texas, and after 19 aerial refuelings, as well as layovers in Hawaii and Guam, they finally arrived at Chiayi Air Force Base 22 hours later.