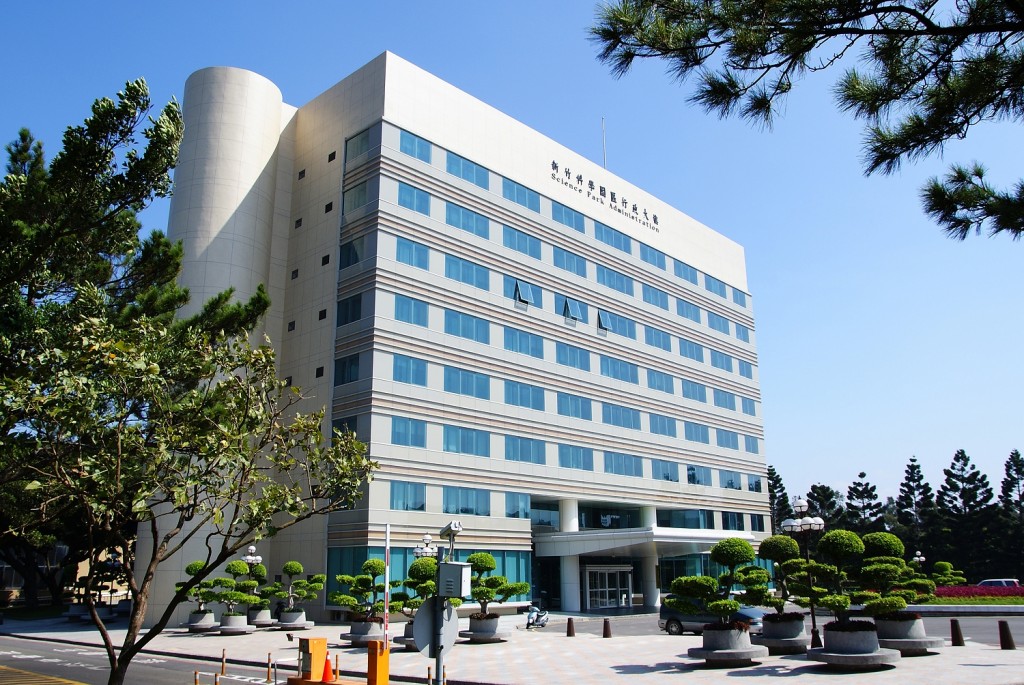 TAIPEI (Taiwan News) — The number of affected households in Hsinchu City from Thursday afternoon’s (May 13) blackouts has reached more than 32,000, but Hsinchu Science Park has not been affected, China Times reported.

The mayor mentioned that Hsinchu City did not suffer any human casualties or severe impacts due to the power outages. There were only two reports of elevator entrapment, he said, adding the fire department handled the incidents right away.

The Hsinchu City Government also contacted the Hsinchu Science Park to confirm it was not affected during the power outage.