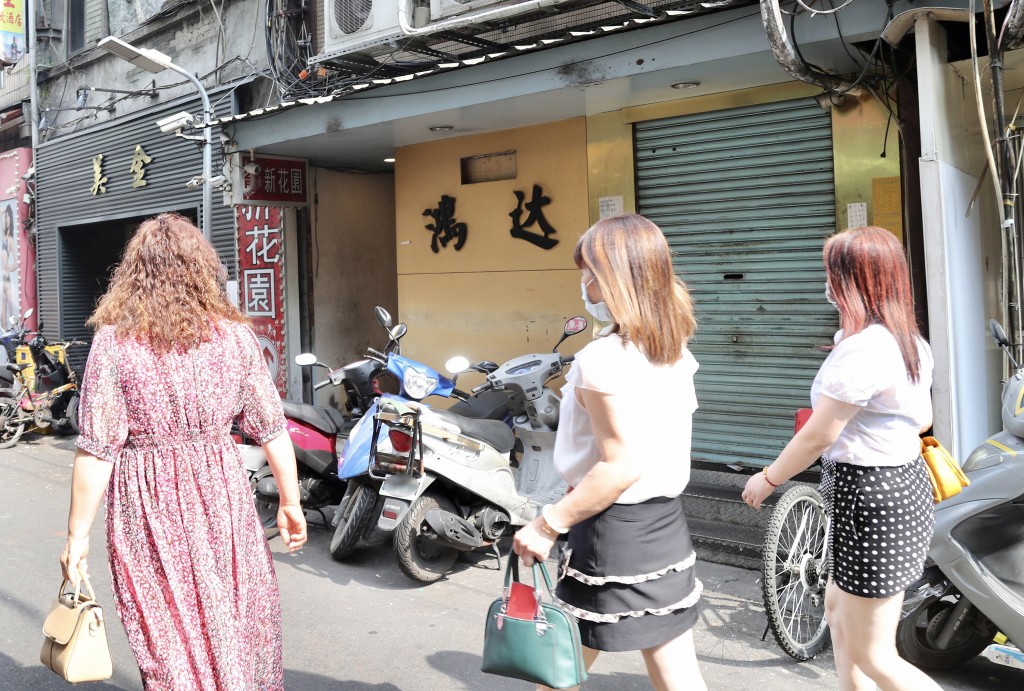 TAIPEI (Taiwan News) – Over 600,000 people on Thursday (May 13) received a text message advising them to monitor themselves for any symptoms of the coronavirus because they live or work near a cluster of infections associated with tea parlors in Taipei’s red-light district.

At 2 p.m., the CECC sent a text message to over 600,000 people who are registered to residences or businesses in areas of Wanhua where the women were believed to have visited during their infectious period. The message stated that the recipients had recently been in an area that is considered high-risk for the transmission of the coronavirus. It stated that if the recipients had observed any symptoms, such as fever, respiratory problems, diarrhea, or an abnormality with the sense of taste or smell, they should go to their nearest community testing station to be screened for the virus. Chen said that if people were in this area from April 15 to May 12, they should closely monitor themselves for symptoms.

CECC deputy chief Chen Tsung-yen (陳宗彥) said that because the movements of the different cases are very complex, they decided to use Shanshui Street as their starting point and expand the epidemiological investigation from there. Chen stressed that the messages were sent to numbers affiliated with homes and businesses and are not targeted at specific individuals.

That same day, the CECC also released a detailed list of all the locations where the cases associated with the tea parlors had gone from May 1 to May 12. In addition to Taipei’s Wanhua District, cities and counties mentioned included New Taipei, Nantou County, Kaohsiung, Changhua County, Yunlin County, Miaoli County, Keelung, and Yilan.