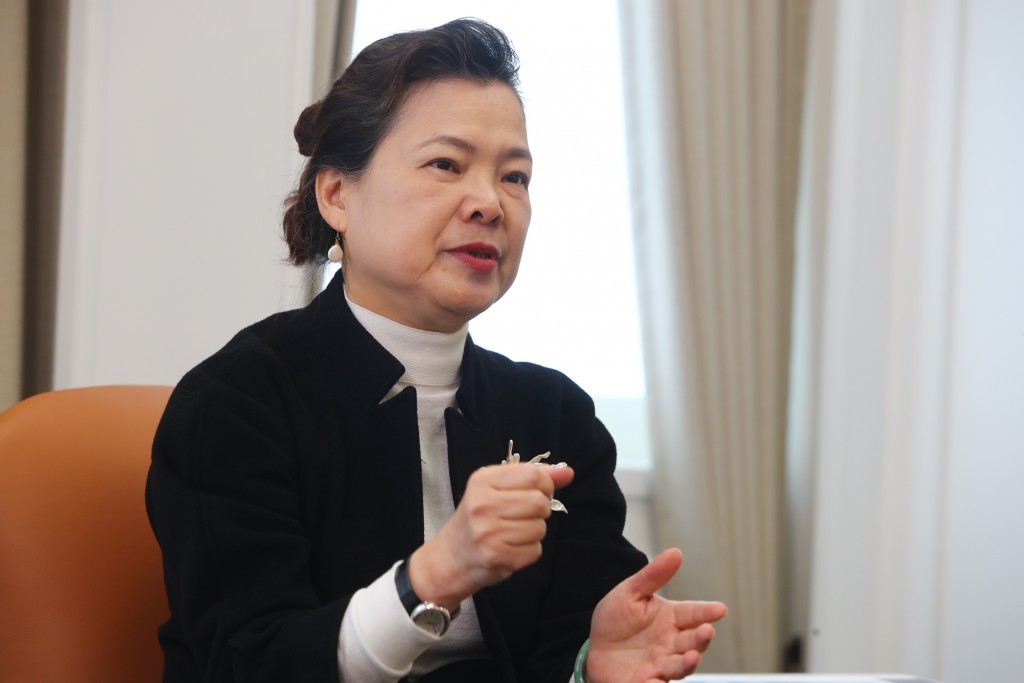 TAIPEI (Taiwan News) — Economic Minister Wang Mei-hua (王美花) has announced that all power will be restored at 9:40 p.m. Thursday (May 13).

Taiwan Power Company (Taipower) released an emergency statement Thursday afternoon, stating that it was not a power shortage problem but an issue in the high-voltage substation in Kaohsiung City that caused an abnormality in the power grid. It added that it has adopted a district-based rotation of power restoration, CNA reported.

Minister Wang said that two coal-fired and two gas-fired generators had tripped, and only about 1.6 million kW of electricity was generated. She added that the number of households in the nation’s two power grid groups C and D totaled about 4 million.

Taipower also listed the schedule of its rolling blackouts, which included one lasting from 3 pm to 3:50 pm, with a power output of 3 million kWh.